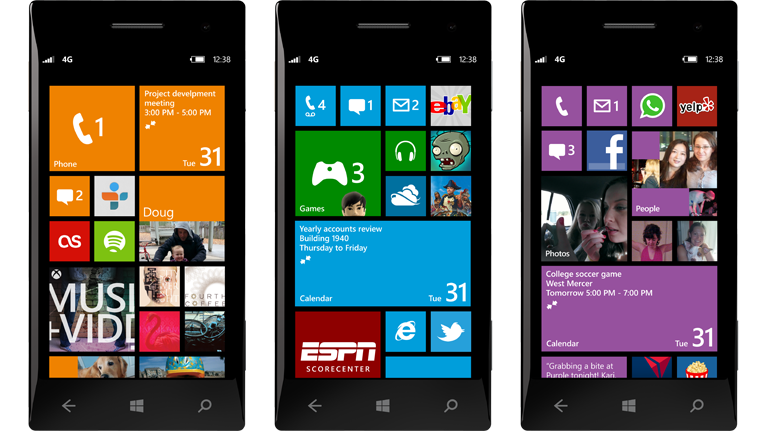 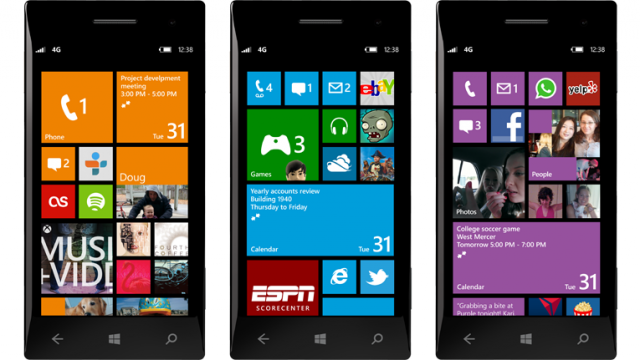 Let’s face it, when was the last time you truly got excited about a Microsoft product? Sure, we use them all the time, from Windows to Office and even accessories, but Microsoft has rarely been able to stoke fans up in the same way as companies like Apple, at least not for the majority of technology consumers. The only exception to this has been the Xbox product line, but the online world is finally abuzz about Microsoft, and it has nothing to do with the Xbox line at all. The recent announcement of the Microsoft Surface and the upcoming release of Windows 8, RT and Windows Phone 8 certainly is getting folks interested, if not flat-out excited.

Microsoft is clearly bringing out the big guns in order to attempt to compete in a meaningful way in the growing mobile sector. While Windows Phone 8 might seem a lot like WP7 at first glance, the new OS really has much more in common with Windows 8 and RT, sharing the same NT and RT cores, and ditching the CE core found in Windows Phone 7 and its predecessor, Windows Mobile.

What this change means for Microsoft is that creating apps between Windows RT, 8 and WP8 is going to be a cakewalk, and it also means that Windows Phone 8 can easily get the same kind of higher-end games you’d expect on a Windows platform, provided the hardware can handle it.

Outside of the core change, Windows Phone 8 has plenty in store for us such as new Skype integration that puts it right into the dialer and makes it just as easy as a normal cell conversation. Beyond all that, there is NFC support, dual/quad processor support, a new Wallet hub, an updated start screen with different sized tiles and on-device encryption for business users.

The bad news is that Windows Phone 8 is now officially confirmed to only run on new hardware that comes with it. If you already own a Windows Phone you won’t be completely left out in the dark though, as Windows 7.x will receive one more big update, 7.8, which will add some of the WP8 interface changes and features to your current device. This might seem like a bit of blow to those who adopted Windows Phone and are now being left behind, but if it means a much better phone experience in the long run, I really can’t blame Microsoft- of course I didn’t shell out the money for a Windows Phone 7 device.

For more information about the many interesting changes coming to Windows Phone 8, check out the highly detailed feature piece from the Verge.