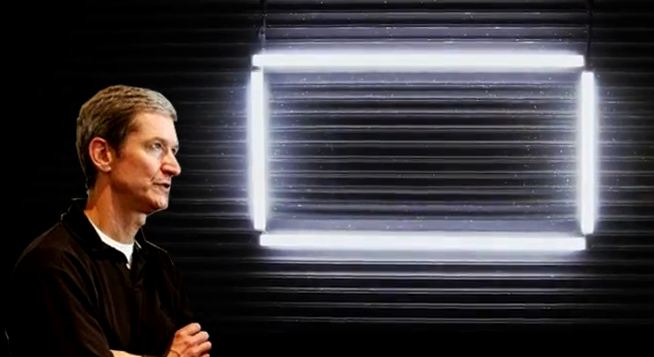 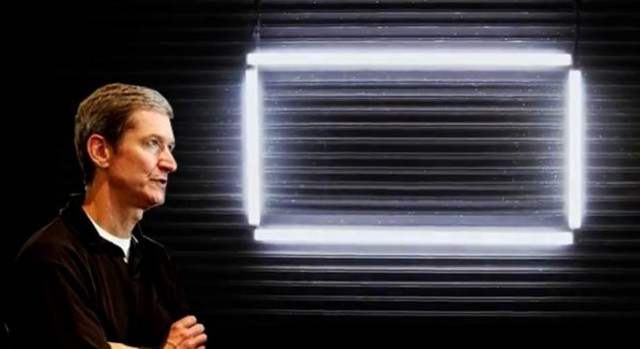 There are still many questions that need answering, but it’s clear enough to anyone watching that the Microsoft Surface Tablet is a pretty big deal. And you don’t have to tell Tim Cook about the Surface, because it’s surely caught his attention too… as well as the attention of Apple’s legal team.

Naturally, Tim Cook got on the line with his legal counsel as soon as the Microsoft Surface was announced and the promo video was played.

Yes, the video below is outwardly mocking Apple’s approach to the competition, but it’s worth a good laugh. We know that Apple has developed a habit of suing everyone over just about everything, so it would not at all be surprising if the legal team in Cupertino found more than a few “patent infringements” with Microsoft’s new tablet device.

“A square device on a pedestal? Oh my God! We patented that, like, 20 years ago.” And yes, they invented magnets and kickstands too.