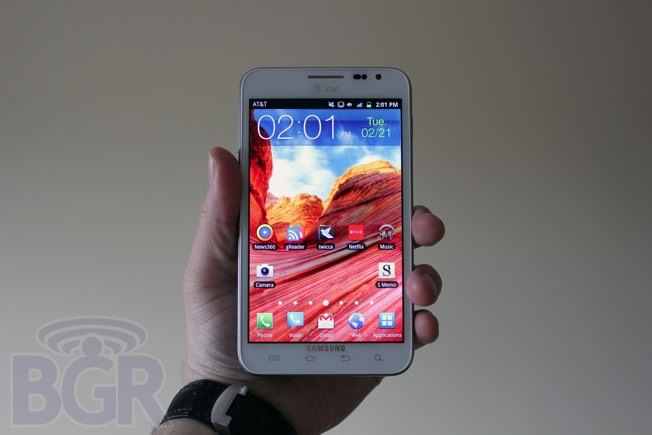 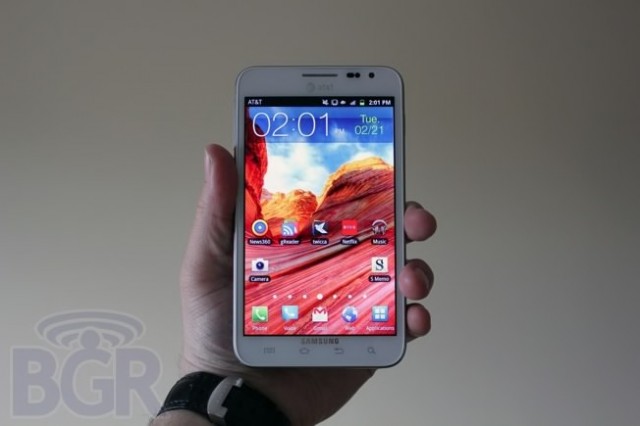 When the original Galaxy Note first arrived on scene there was a fair amount of buzz. Was the Note a smartphone or was it a tablet? Samsung’s Galaxy Note managed to blend both worlds together and in doing so created a unique yet useful smartphone device. Apparently they have no regrets and are preparing to do it all over again with a next-generation unit which will supposedly arrive in October to better compete against the next iPhone.

According to what we are hearing, the new Galaxy Note successor will feature a display that is larger than 5.3-inches, and will use unbreakable plane technology, which is essentially a precursor to the flexible display. The Note successor will also manage to be slimmer while making use of a Quad-Core processor and running on Android Jelly Bean.

Keep in mind that this is only rumor at the moment, but if it proves true, the Galaxy Note II certainly sounds like a big step forward.