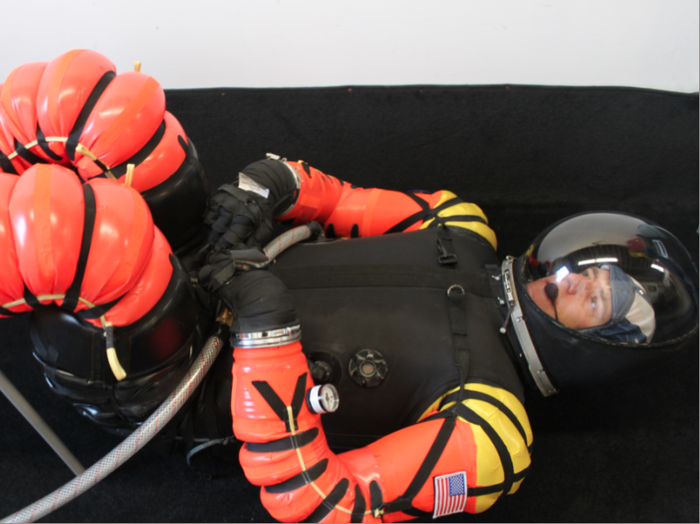 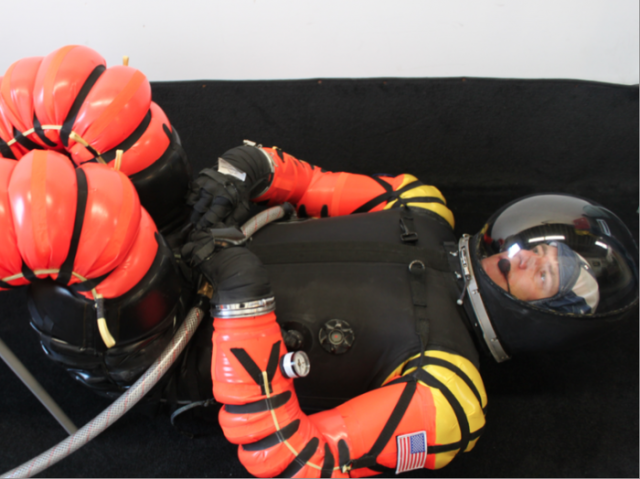 While true commercialized passenger flights have yet to become commonplace, it seems that we are getting closer and closer to an age where more and more regular everyday “Joes” make their way into space. With that in mind, finding ways to cut costs to allow consumer and commercial efforts to thrive is a growing priority and that’s exactly what Final Frontier Design is doing.

The heads of FFD are Ted Southern, a costume designer, and Nikolay Moiseev, a twenty year veteran in space suite engineering. The idea of the design company is to create a suite that is cheap, at least compared to traditional NASA suits, and can be sold for commercial and consumer space purposes. Unlike a traditional suit, the Final Frontier Design suit is designed for in-vehicle uses only, and not for out-of-vehicle uses such as space walking. Basically, their suit is made for launching and re-entry.

This is the third iteration of the suit so far, with the first version arriving in 2010 and the second in late 2011. The third generation model is now up on Kickstarter raising funds, so if you want to get your hands on a suit all you need is a spare $10,000.

This third generation model is lightweight, easy to manufacture, and has features you’d expect from a spacesuit such as an oxygen inlet, communications cap and connector, pressure relief valve, and a visored helmet. At ten grand, the Final Frontier Design suit is certainly much more affordable for basic use than a traditional spacesuit, which can easily cost millions of dollars to make. For uses like general riding aboard a spacecraft, this new budget suit could certainly be an effective way to cut down costs while creating a safe way to travel in space. Southern and Moiseev are hoping to have the suit NASA certified later this year.