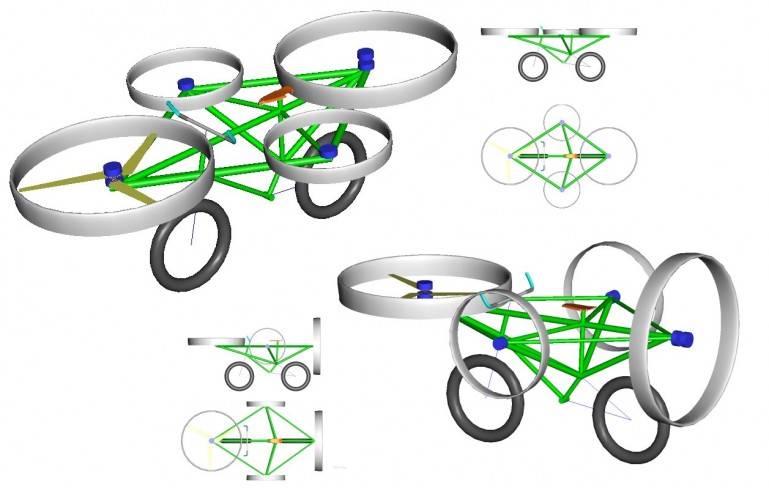 As kids, we all dreamed of hopping on our bicycles and flying away like they did in E.T. Thanks to the ambitions of some crazy Czech scientists, we may soon be able to do that. The difference is we don’t need an extra-terrestrial being in the handlebar basket. Instead, the Flying Bike (FBike) design calls for six propellers for lift and stability.

The FBike is a collaborative effort between several Czech companies and enthusiasts. The propellers will be electrically-driven, but it looks like there are pedals there for added assistance, not unlike the ground-bound ped-elec bicycles we have today. The design is inspired by the stories of Jules Verne and Jaroslav Foglar, the latter of whom authored a trilogy of books that featured a flying bike. 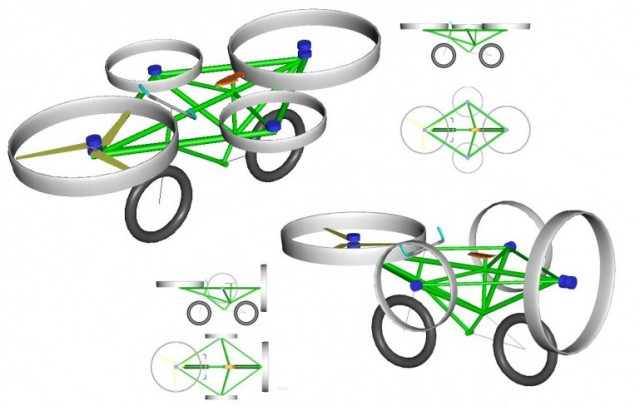 And this isn’t just some geeks dreaming inside of a 3D rendering program either. They plan to have their first prototype ready for test flights this August. They’ve worked out the calculations and four 10kW compact brushless electric motors should be enough to power the large 1300mm (51-inch) twin propellers in the front and back. Add in a couple of 3.5kW stabilized motors for the 650mm (25.5-inch) side blades and you’re in the air for three to five minutes at a time.

At least, that’s the idea. I wish them the best of luck, but at least put a helmet on that guy! 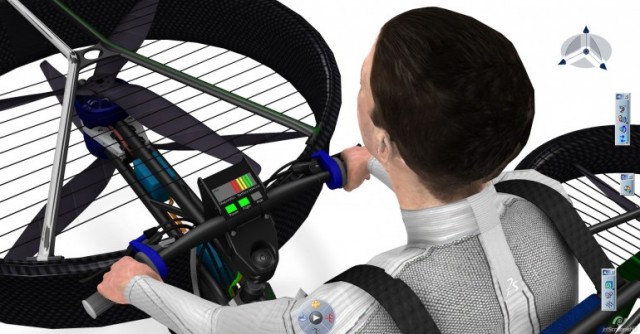 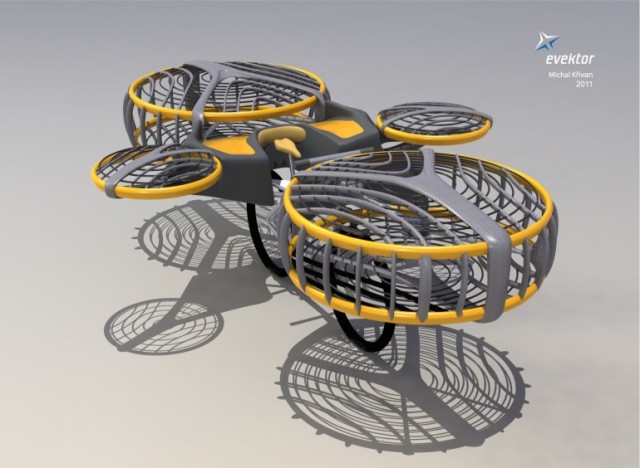