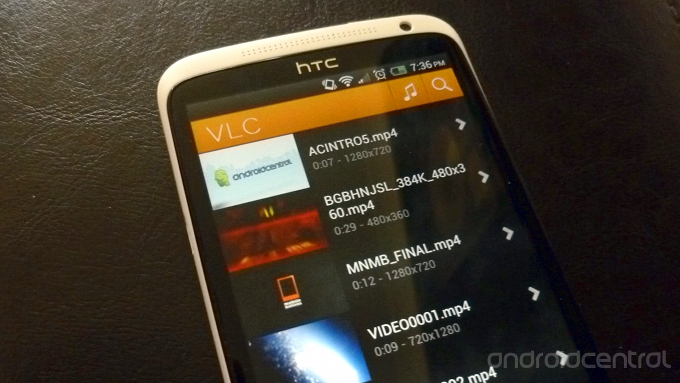 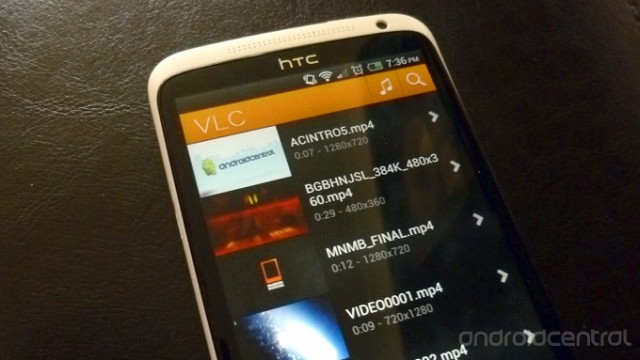 When it comes to playing video files, there is one tool that is up to the job even if all other media players have refused to play it, and that’s VLC. VLC is a favorite for media enthusiasts and works on a variety of operating systems including Linux, OSX and Windows.

On the mobile side though, VLC has been in active development since what seems like the beginning of time. From alpha builds and beyond, little has been said other than we know it is eventually coming to Android. While we still don’t know much about when the media player is making its way to Android, we do have a hint in the form of a simple Twitter post from the developers.

The post simply read, “Android, here we come!” Hopefully this means we will receive a more concrete announcement about VLC in the near future. From DivX, to XVID, and everything in between, VLC player is a valuable resource and something I’d love to see finally come to Android.