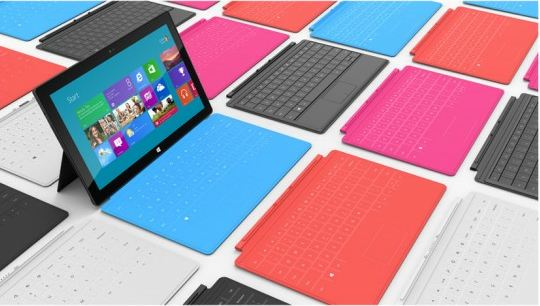 The Microsoft Surface tablet was officially unveiled to the world yesterday by Steve Ballmer and his team from Redmond, but they didn’t exactly tell us everything that we wanted to know. Yes, we know about the two versions of the Microsoft Surface and its support for Netflix, but what about all the other details that still have us scratching our heads?

When will it launch?
The assumption is that Surface will launch alongside Windows 8 later this year, but again, there was no firm commitment on a timeline.

Is there 3G/4G wireless data?
While it’s quite possible that the Surface could be a WiFi-only affair, it’s probably more likely that some sort of 3G/4G connectivity will be on board.

What about the other specs?
We’re told about the storage capacities and that there will be an ARM and an Intel version, but what about the more specific specs? Which processor exactly? How much RAM? What is the battery life? Microsoft refused to comment. 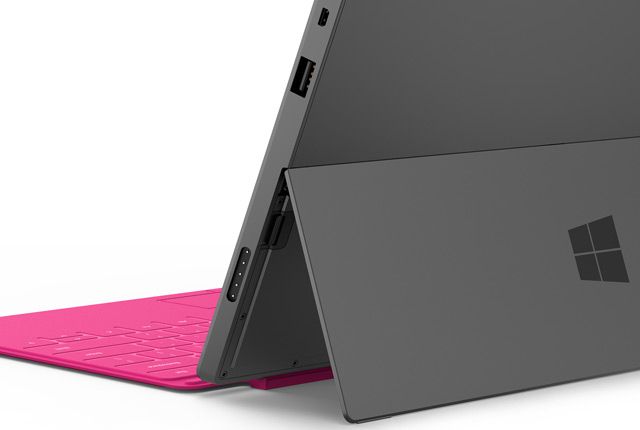 What is that connector on the side?
You may have spotted a MagSafe-like connector on the side of the Surface, but Microsoft didn’t really say what it was for. Is this to charge the tablet or is there something more there? Perhaps it’s also used for transferring data to and from your computer?

Is the keyboard case included?
There are two versions of that keyboard case too. There’s the Touch Cover and then there’s the clicky-clacky Type Cover. Just like how they didn’t talk specifics for price, they didn’t say anything about the keyboards either. My guess is that they are both optional accessories, just like the Smart Cover for the iPad, and they’ll likely retail in the $99 range.

How does that keyboard even work?
It looks like it attaches magnetically, like the iPad Smart Cover, but how does it interface with the tablet? I think I saw a dock connector of some kind, so is the magnet just meant to help line it up more easily? I hope the keyboard doesn’t require its own power source.

What are your thoughts on these questions? And what other questions would you like to see answered by Microsoft?