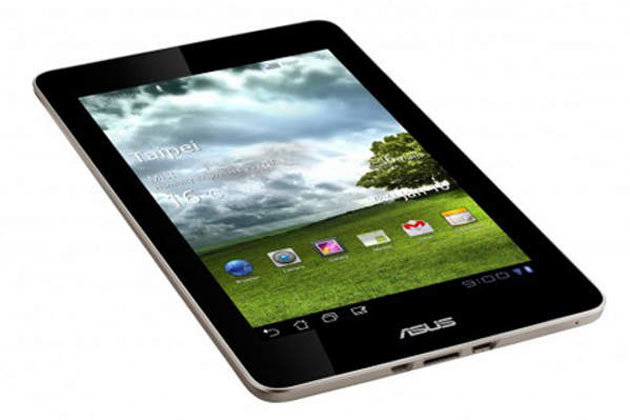 Interested in getting your hands on a Google Nexus tablet? From the sounds of it, this dream is coming closer to a reality with the Google/Asustek jointly developed tablet set to officially be unveiled at the Google I/O developer event hosted from the 27th to 29th of June. The price of the tablet is set at $199 and will be manufactured by Quanta Computer, according to inside sources.

This 7-inch Nexus tablet has already started shipping and should be in consumer hands by July, and supposedly shipping at least least three million units within the second half of the year. From what we are hearing, the 7-inch Nexus doesn’t support 3G or 4G, going the Wi-Fi only route, and it also only has a front-side webcam. Expect the Nexus tablet to come preloaded with several Google goodies, including the new Android version of the Google Chrome Browser.

If $199 isn’t a good enough bargain for you, it sounds like a $159 Asustek-only made tablet will be arriving sometime in August as well. While neither of these devices are iPad killers, they certainly look like great options for those looking for a solid entry-level tablet from a reputable brand.

The tablet war is certainly heating up, with Google’s own Nexus tablet, the iPad and now the announcement of the Microsoft-made Surface tablet. It seems that late-2012 will truly be the beginning of an epic new chapter in the war for mobile device supremacy. Who will win? That’s a hard call, but at least for the moment, the true winner is us as consumers since more competition means more choice and hopefully better pricing.