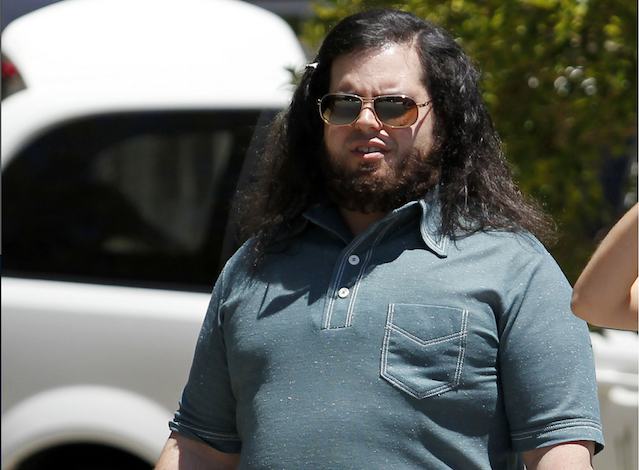 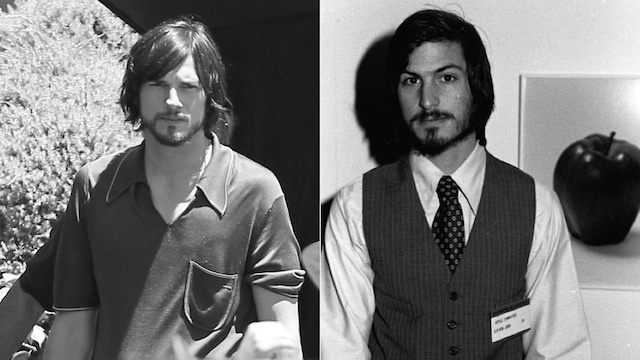 When I first heard that Ashton Kutcher was being casted for the new Steve Jobs movie, titled jOBS, I honestly had a “What the Heck” moment. Kutcher portraying one of the computing world’s founding fathers? Just didn’t sound right to me, until I saw the above photo.

Walter Isacson’s biography described a 70s version of Steve Jobs as a true hippy, with a very casual 70s wardrobe. Kutcher seems to have hit the nail on the head, and actually looks much more like young Jobs than I would have guessed. I’m still not sold on Kutcher as Jobs, I just don’t love the movies he has been in, of course that’s just my opinion. As for Josh Gad as a Steve Woznaik? I really think he looks the part, what about you?

What do you think of Aston and Gad playing as the two Apple Steves? A good match or do you think that they should have considered different actors?