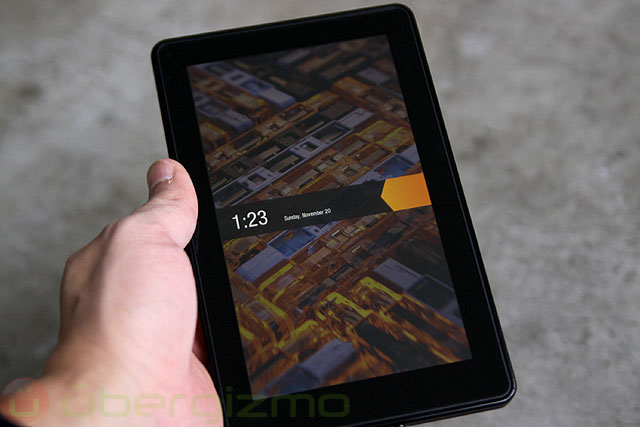 The Amazon Kindle Fire did quite well for itself during the holiday shopping season, shipping about 4.8 million units during that period. Now, sales have slowed and Amazon has responded by slashing the price on its Android-powered tablet e-reader.

Shipments for the first quarter of 2012 slipped all the way down to just 700,000 units, which is a mere fraction of what Amazon enjoyed during Q4 of last year. Naturally, a big part of this has to do with holiday gift buying, but Amazon still wants to sell as many of these puppies as it can. And that’s why several Amazon local deals are popping up with $30 off coupons, bringing the price of the Kindle Fire down to just $169.

Of course, Amazon isn’t really out to make money from the hardware; they’re in the business of selling you content for that e-reading tablet. So, should Amazon need to compete with a $199 Google Nexus 7 tablet, I wouldn’t be surprised if the online e-tailer giant decided to slash prices even further. My fingers are crossed for a $99 Kindle Fire, but I think a $149 semi-permanent price point could prove likely.