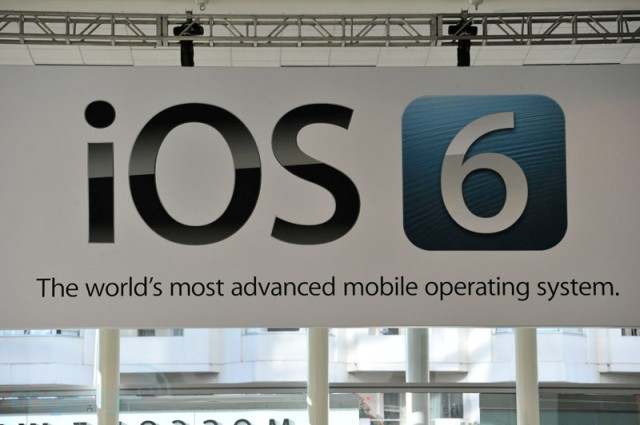 Apple’s WWDC 2012 kicked off today with the keynote and one of the big announcements was the unveiling of “the world’s most advanced mobile operating system.” So, what’s new with iOS 6?

Siri has been updated and upgraded, including a port over to the iPad. There’s more integrated search for sport scores, restaurants, movies, and so on. Apple has buddied up with Yelp and Rotten Tomatoes (among others) to get more up to date information. Siri can launch apps too; just say “Launch Facebook” and you’ll be posting embarassing pictures in no time.

The Phone app for the iPhone has some new features too, like being able to reject a call and immediately “Reply With Message.” There’s also a “Remind Me Later” function that will remind you to call the person back when you’ve left your current location. Related to that is the “Do Not Disturb” function where you still get your messages, but the screen doesn’t light up, the phone doesn’t vibrate, and there are no audio alerts.

FaceTime can now be used over 3G/4G.

Mobile Safari has support for offline reading lists, taking square aim at services like Instapaper and Pocket (formerly Read It Later). They’ve also introduced “Smart App Banners” where developers can alert users that there is an app for that site.

Other highlights include the Shared PhotoStream, the Passbook digital wallet for store loyalty cards, and the all new non-Google Maps app, complete with local business data, 3D views, and turn-by-turn navigation.

The beta version of iOS 6 is being released to devs today.