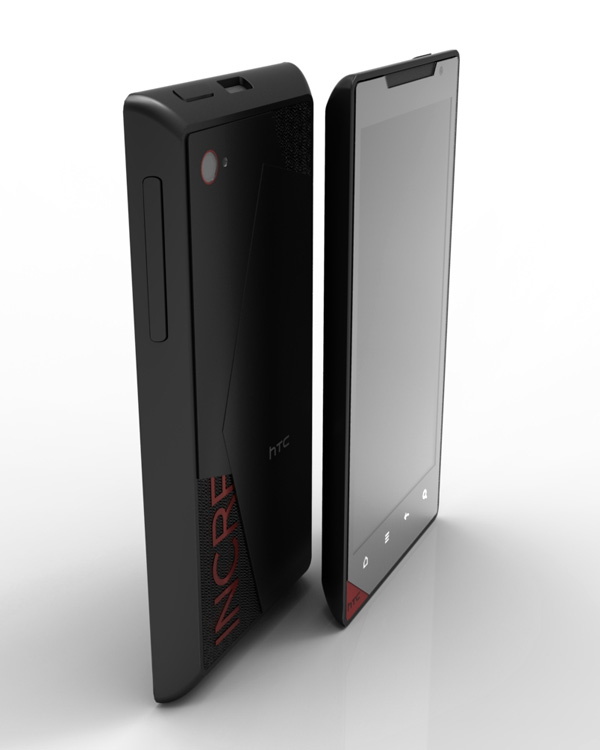 When it comes to concept devices, particularly smarphones, it seems that most of the attention goes to Apple devices such as the iPhone 5. For once though, HTC is the focus on a concept device, the HTC Droid Incredible 3. According to its creator, Cesar Corral Castilla, the concept version of the HTC Droid Incredible 3 has grown so powerful thanks to internal components such as a quad-core processor and 4G LTE connectivity, and it is for this reason it features a ‘broken’ back plate and front panel in the design.

Personally I really like the design but it is almost too dramatically different from HTC Droid Incredible 2 to be a realistic portrayal of what a new Incredible might look like, but I suppose that’s not the point of a concept design, instead its about using your imagination to come up with a creative way of expressing what you personally would like to see out of a new device, and in that capacity Cesar did an excellent job.