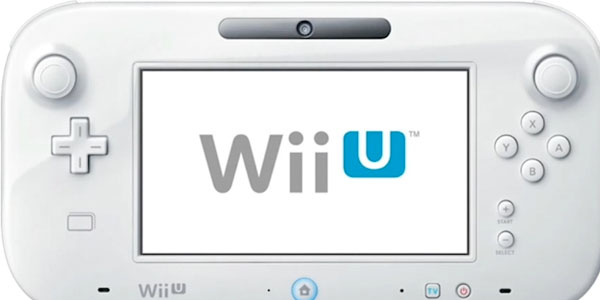 When Nintendo officially revealed Wii U to the world and showed that we’d each have a touchscreen tablet controller in our hands, we had our apprehensions. We thought cost could be an issue and we also thought battery life could be a problem. And now, Nintendo has confirmed our hesitations about the latter.

While we haven’t heard anything concrete about price yet, we have learned that having all that tech in a controller is going to cost you in battery life. You can expect to only get three to five hours per charge. Given many people’s propensity towards marathon gaming sessions, this could prove to be a huge problem. Can you imagine being in the middle of an awesome session of Zelda or Mario Kart, only to have your controller die on you? Not good. And it takes about 2.5 hours to fully charge it.

What do you think? Are you buying a Nintendo Wii U when it launches this holiday shopping season?