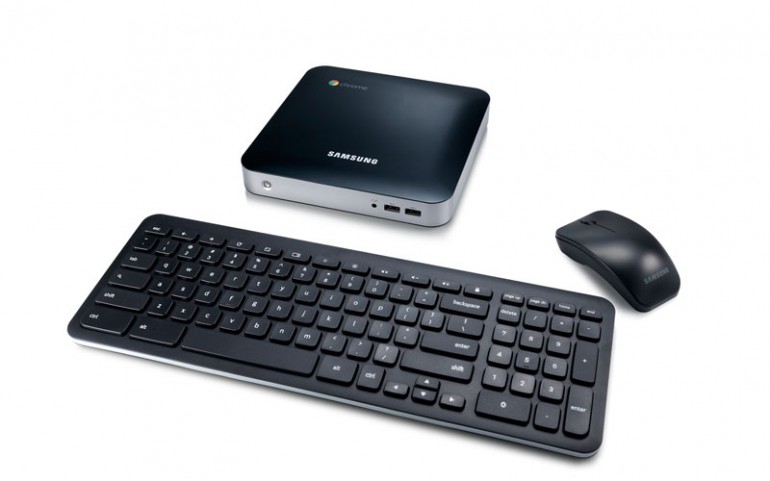 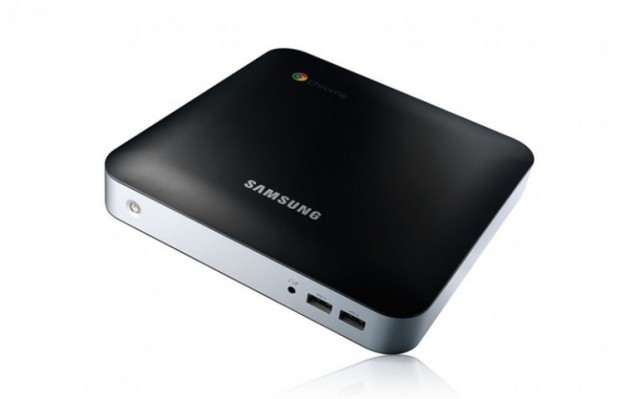 If you like the idea of living completely in the cloud, but you’re not sold on bringing a Chromebook around with you, the Google Chromebox could be the answer for you. It’s basically the same idea as the Chrome OS-powered Chromebook, except it comes as a desktop PC package.

The Google Chromebox itself is built by Samsung and it has much of the same specs that you’ve already seen with the current generation of Chromebooks. It’s not the most powerful machine in the world with its 1.9GHz Intel Celeron processor and 4GB of RAM, but considering that all you’re really running is a glorified Chrome browser, that should suffice. Other specs include the 16GB SSD, Wi-Fi, Gigabit Ethernet, six USB ports, Bluetooth 3.0, DVI-out, and 2 DisplayPorts. The Chromebox should be able to support up to two high-resolution 30-inch monitors at the same time.

And yes, the design looks pretty much like the Mac Mini. And like the Mac Mini, the onus is on you to provide your own keyboard and mouse, though there is an optional package that includes those too. Bootup time is less than 10 seconds, but this box is virtually useless without an Internet connection. That said, since it’s a desktop, you’re likely going to place it in your home or office where you’ll always have Wi-Fi, unlike the mobile nature of the Chromebook offerings.

The base price, without the keyboard and mouse, is $329. You can only find it online for now, but it should start selling through regular stores soon. 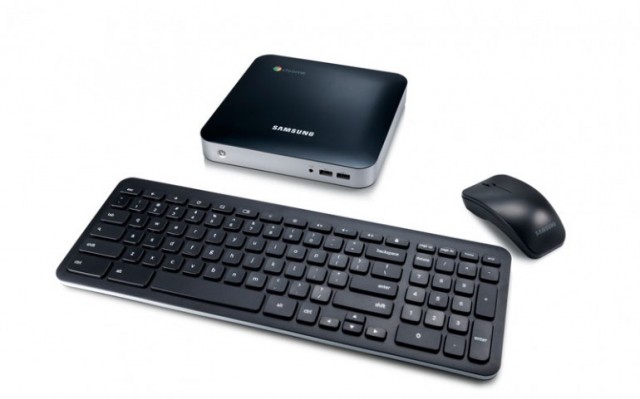