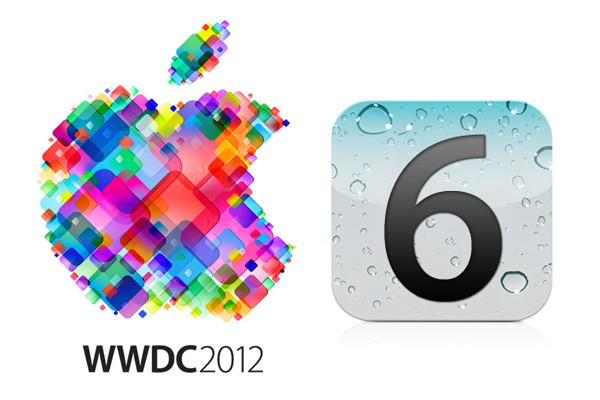 WWDC 2012 is only a week or so away now and it is highly anticipated that we will finally see at least a beta of iOS 6. With that in mind, iMore created a wonderful piece talking about what features iOS 6 could possibly add, including what features it should borrow from existing platforms. We know that Apple is adding a Maps app that replaces Google data with Apple data, and might even include Siri turn-by-turn navigation, but what else?  Some are saying Facebook may be integrated, as it appeared in an unreleased iOS 4 build some time ago.  Let’s not forget Twitter too.

When Apple’s iOS first came out it managed to have a great UI but decided to to focus on this feature, leaving out some of the features that were commonplace in other platforms at the time. As iMore mentions, Apple had to be smart and understand what features would set it apart from the competition and what were great to add later but not needed immediately. For example, there are many features that have made their way into Windows Phone and Android that Apple skipped with iOS 5, but instead they choice to focus on something that neither of these platforms really had to offer- SIRI.

In iOS 6 we can likely expect them to ‘catch up’ on certain features such as direct file access, enhanced personalization and better account and social handling. At the same time, I’d also expect many brand new features, or at least one key new feature, that you just can’t get elsewhere.

Later this year, Windows RT and Windows 8 tablets are going to hit the market with really one major advantage against Apple, the ability to be shared with multiple users. It is in my opinion that more families are sharing devices so having a multiple account option in iOS 6 might not be a bad option for Apple. What kind of features do you hope that Apple borrows from other mobile operating systems?