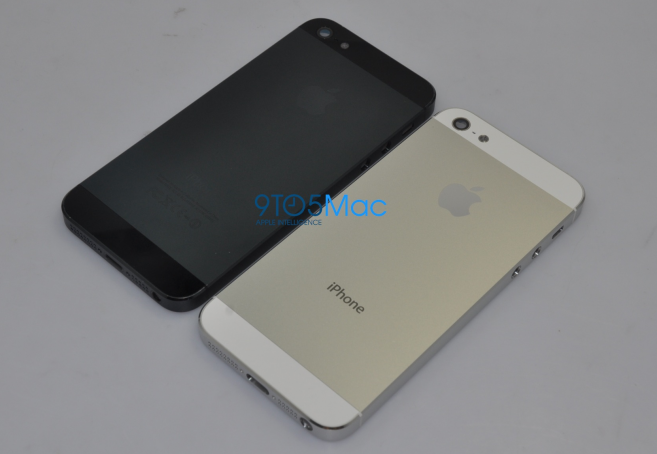 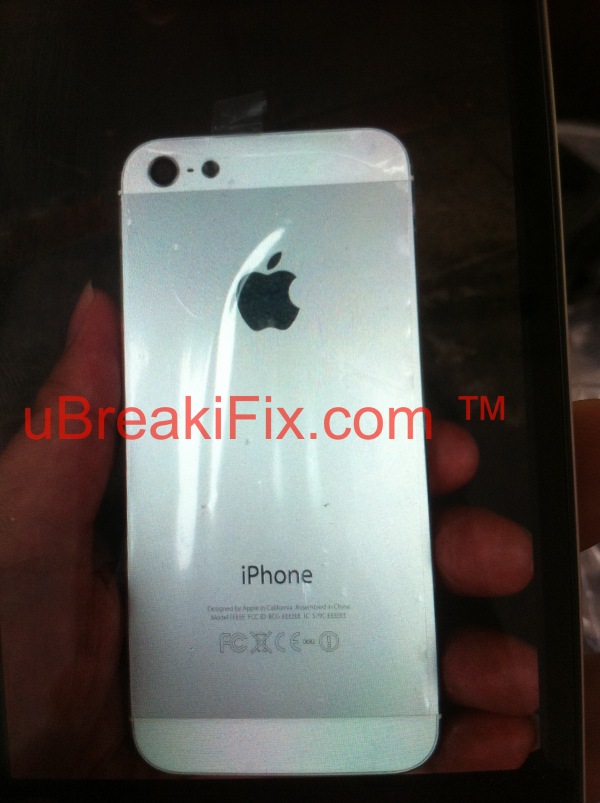 It seems like iPhone 5 rumors are a dime a dozen these days, but some of them are really worth taking notice. Recently both 9to5mac and UBreakIFix posted photos of what they claim to be the iPhone 5, and both were quite similar. For both of these, one thing really stood out, the 30-pin connector was gone in favor of something much smaller. While either of these photos could be 100% fake for all we know, it is still interesting to think about Apple making the switch to a new connector.

While the 30-pin works perfectly fine, it also takes up a ton of real estate on the phone’s design. Some sites are saying that Micro-USB is the standard that is replacing the 30-pin connector. This sounds reasonable for a few reasons, the biggest ones being that the EU and other nations in the world have passed or are passing laws regulating Micro-USB as a standard. The second is that it is a proven standard and takes up as little space on a phone’s design as possible.

As far as the Micro-USB regulation though, Apple has already found workarounds such as offering a 30-pin to Micro-USB adapter, and could certainly do this again if they switched standards to a new proprietary format. While Micro-USB is a possibility, it would also mean that Apple docking products could work with pretty much any phone out there, and this just doesn’t seem like an Apple move to me. More than likely, if they are moving to a smaller format, which makes sense, it will be similar in size and form-factor to Micro-USB but will require a proprietary cable. Of course, that’s just one man’s opinion, for now all we can do is wait and see. 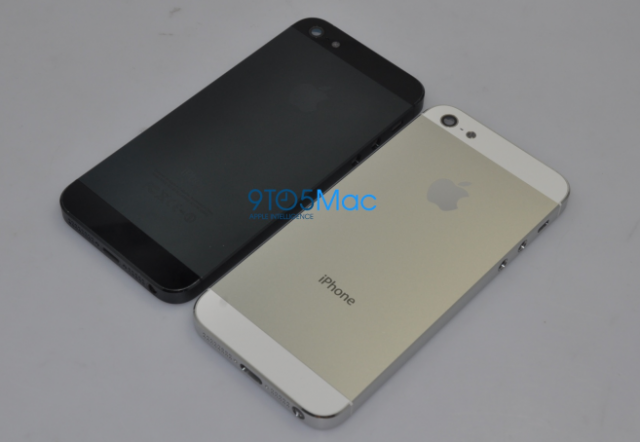