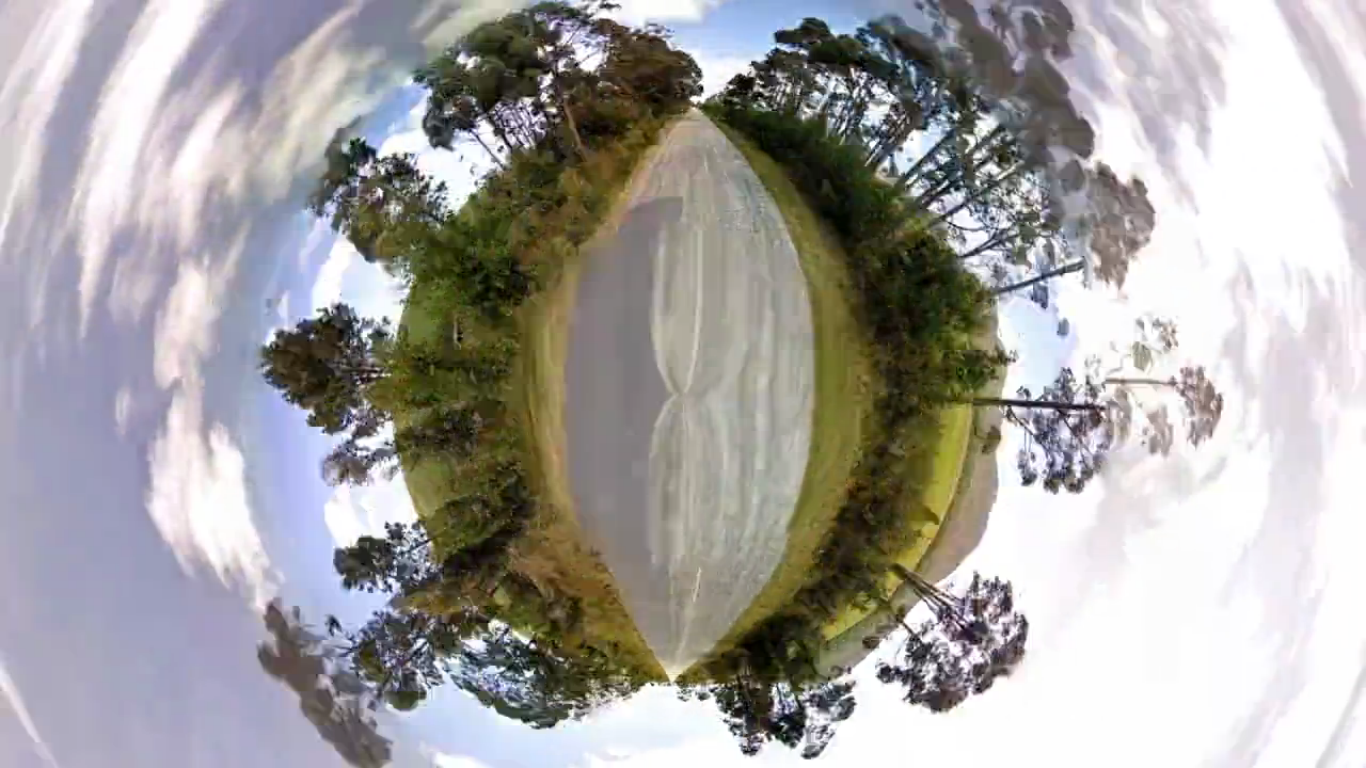 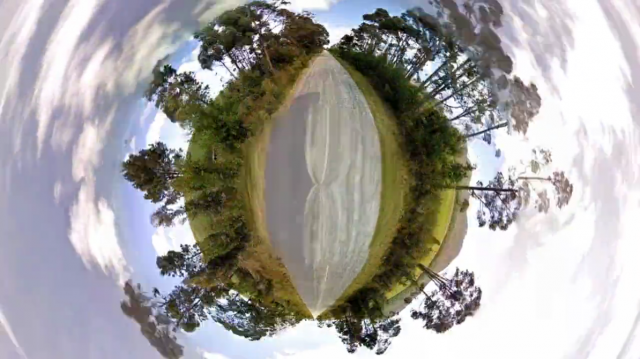 There is no denying that Google Street View is a pretty cool feature, if not a little on the “big brother” side. There are many things you can see and do with the technology, built right into Maps and Google Earth, such as just randomly spying on people or even catching crimes in the act. It shows just how powerful the technology could eventually become, but beyond that it also is a great way to express yourself artistically, or at least that is what Giacomo Miceli did.

A trip on the road at supersonic speed spanning across five continents and four seasons.

Official video for “Chemin Vert” of electronic musician A Ghost Train. The video was made using panoramic frames from Google Street View from different parts of the world mapped as stereographic projections.

This electronic musician put together its official video for “Chemin Vert” using  panoramic frames from Google Street View from different parts of the world. Honestly, as quickly as the pictures fly by- it’s a little trippy. That’s just my opinion though. Either way, it’s a pretty cool video that’s worth taking a look at. 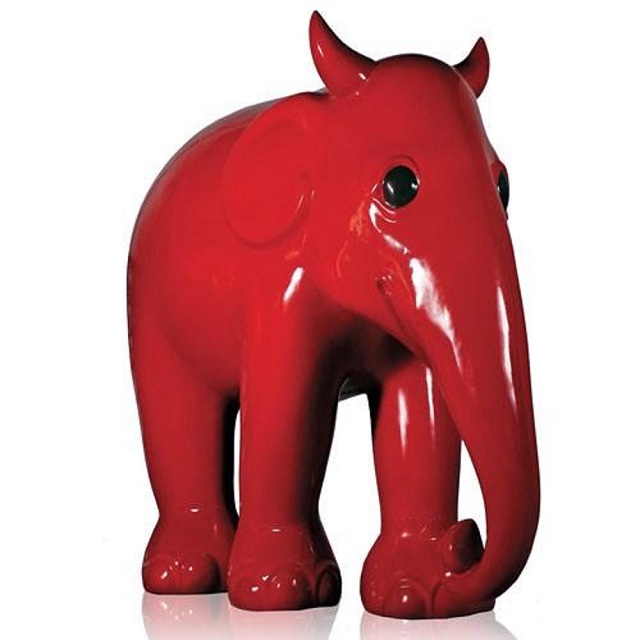