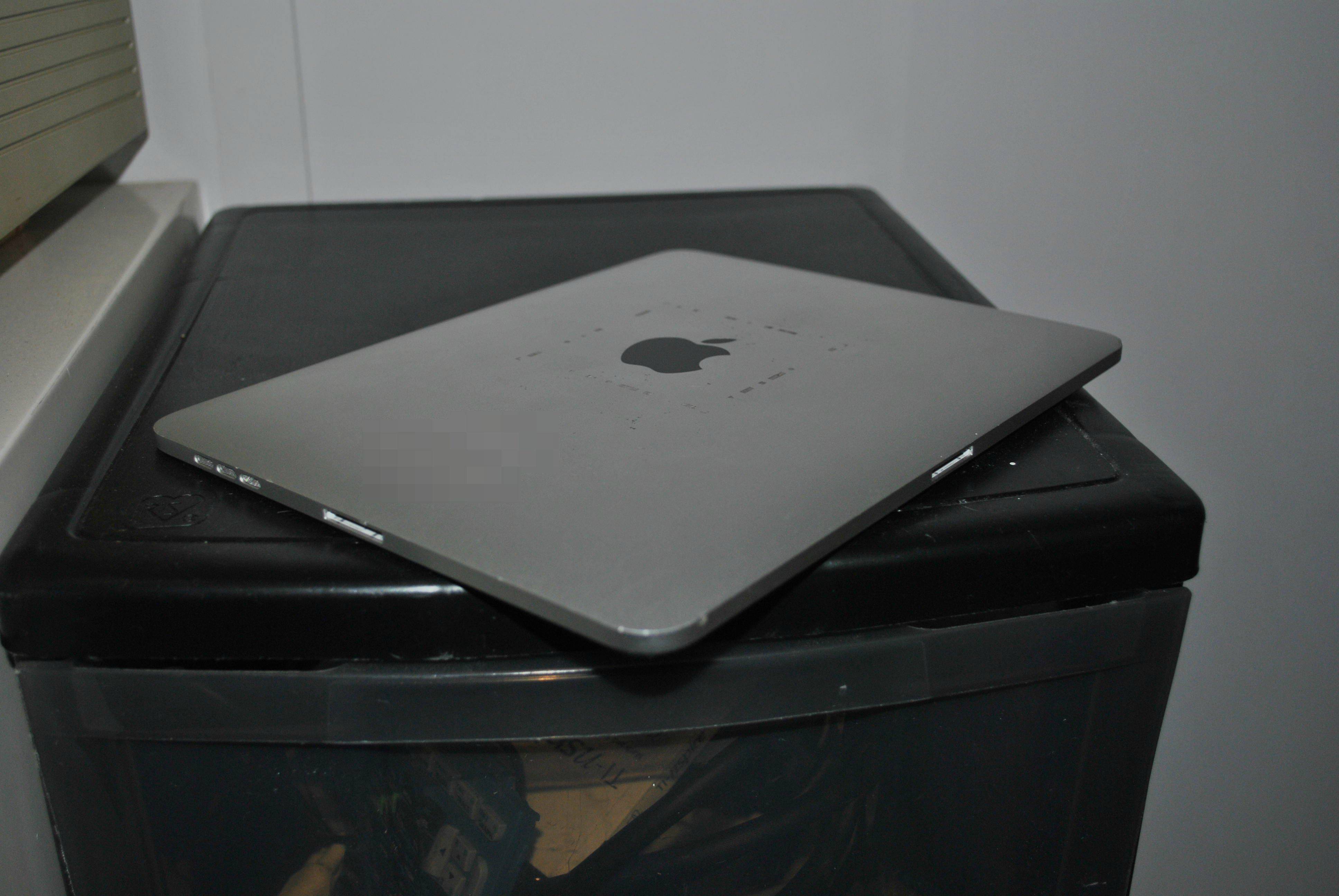 Back in 2010, Apple forever changed the tablet landscape with its iPad. Whether you love or hate it, it’s hard to deny how much iPad has changed the way slates and tablets are received in the market, and Apple’s tablet continues to dominate the tablet world, even if upcoming Windows 8 tablets might finally offer at least a little more competition. While iPad’s dominance isn’t much of a surprise, you might not know this- Apple’s original iPad actually was designed with two dock connectors, one for portrait and one for landscape.

In order to simplify the design and any problems that might arise from the dual-docking system, this was changed at the last moment. The proof? How about the recent sale of an original prototype 16GB iPad on Ebay? The new prototype arrived on the 28th of May with a starting bid of $4,800 and ended at $10,200. While I personally can’t even begin to think about paying that much for an iPad, it is still pretty cool. The Ebay listing seems legit and has plenty of photos to back it up. The device doesn’t have the iPad name, instead having a prototype indentification number on the rear shell and front bezel.

According to the seller, the device turns on and functions, except one big issue, it’s touchscreen isn’t working right. A clip used to hold down the ribbon on the digitizer is missing on this model, meaning it may or may not be able to be fixed. The iPad Prototype also includes “Switchboard”, a testing suite designed to test the device’s functionality.