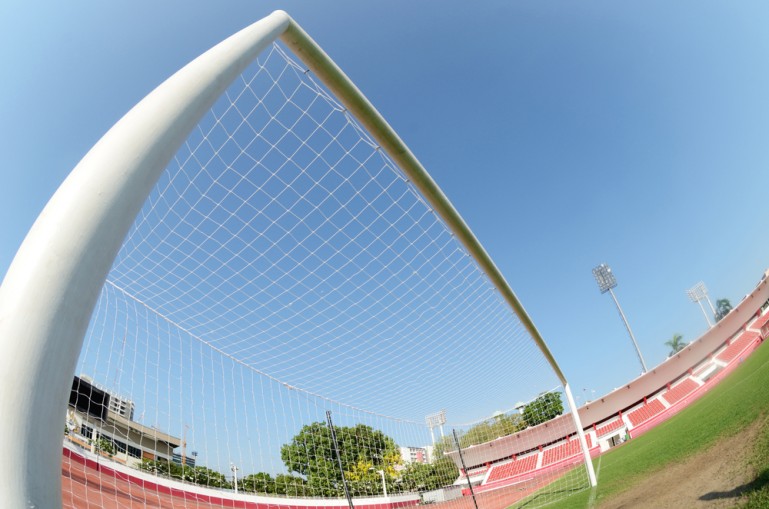 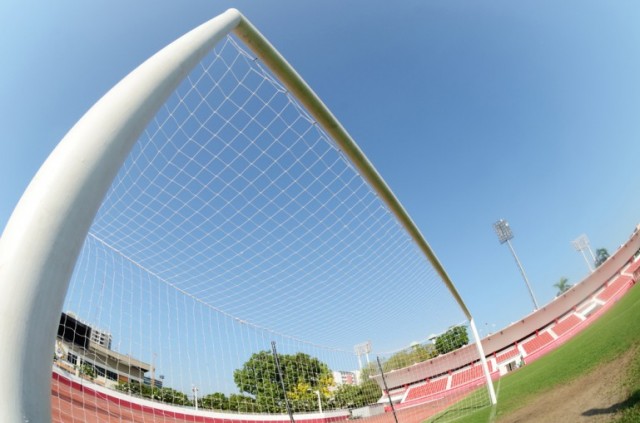 Not all of us are die-hard soccer fans, or association football if you rather. For those of us that don’t normally follow the sport, there is one reason why the upcoming international game between England and Belgium is actually worth paying attention to, and that’s the fact that it will be one of the highest profile matches to date to use new goal-line technology. With goal-line technology there is detection as to whether or not a ball has crossed the line or not. In association football there is a rule that you must have a ball cross all the way over a line to actually score a goal, and sometimes it’s hard to actually tell if this happened or not for the referees involved.

The system put in place is called a Hawk-Eye system, and is very similar to what is already in use for tennis and cricket. This type of system uses at least four camera to track the trajectory of the ball on the field, though the installation at the upcoming game will make use of six. The system will be up and running on June 2nd friendly between England and Belgium.  The trial will help them understand if Hawk-Eye is right for them or if they should consider competing GoalRef technology instead. Though similar, GoalRef requires the ball to be chipped to give the best accuracy.

An official vote on whether or not to use Hawk-Eye or a similar technology will take place at an International Football Association Board meeting on July 2nd. It’s actually pretty interesting to see these kinds of technologies in place, because it can really change the way games are ruled. Right now, a referee makes that final decision- it’s nice to have something that will help ruling be a little more fair and accurate, and save the ref. What do you think?