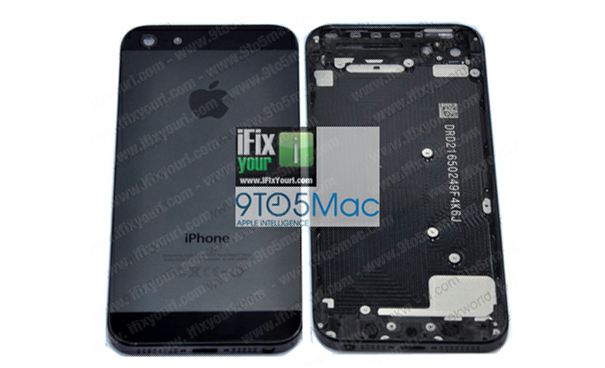 The next-generation iPhone is still several months away, but the latest set of leaked photos give us a great look at the back of the new iPhone. And then there’s that small dock connector too.

This leak comes by way of a “reliable Chinese parts supplier” and it depicts an aluminum backplate for the iPhone 5. The outward shape is similar to the iPhone 4/4S, but it does appear to be a little more rounded like the original iPhone. Also revealed in the backplate is the smaller opening for the dock connector.

Apple has been using the same dock connector for a very long time now. After switching to innovations like the microSIM, it only makes sense that they’d shrink down the dock connector too. There are also larger speaker grilles, presumably to provide louder or better audio than the current generation. 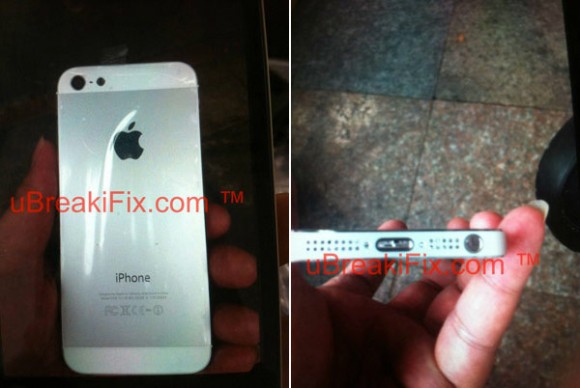 While the picture at the top seems to show a grey backplate, this leaked photo shows a white version. This also appears to have a clearer indication that the new iPhone will have more of an elongated shape (for the different aspect ratio display) and that the 3.5mm headset jack has been moved to the bottom. I would have preferred if they kept it at the top, personally.

As always, these leaks are not at all confirmed or substantiated, and things can always change between now and when Tim Cook takes to the stage. So, chalk them up to rumor for now, but the iPhone 5 is really starting to take shape.