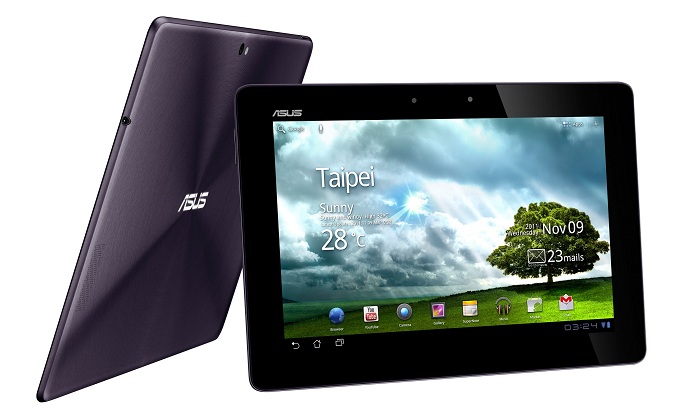 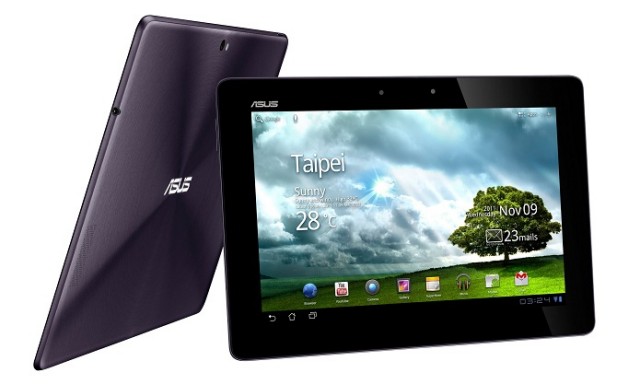 “Join us as we introduce the truly incredible next transformations.” Given that the only context where Asus has use the “transform” moniker is with an Eee Pad, we’re pretty confident this week’s event has something to do with a new tablet.

They got rid of the “Eee” part of the name for the Transformer Pad Infinity, so the assumption is that the next iteration will likely do the same. The provided teaser points us toward May 31, which would indicate that Asus is going to make its “transformational” announcement at Computex Taipei. It was also there that Asus revealed the Eee PC and the PadFone, among many other products.

Aside from the conjecture about it having something to do with tablets, there is essentially no other information about what Asus is bringing to the biggest trade show in their own Taiwanese backyard. It could be a new tablet, or it could just be some sort of update for existing Pads. The teaser mentions that the “shape of the cloud is ever-changing,” so perhaps it something to do with Eee Storage? A Windows 8 tablet with keyboard dock? We’ll find out in the next couple of days.