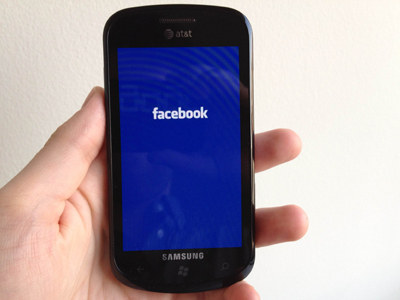 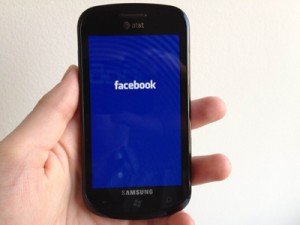 It’s been rumored for years that a “Facebook phone” was being developed by Mark Zuckerberg and the rest of the Facebook team, but what we’re talking about today isn’t the HTC Status. It’s a real deal Facebook-branded smartphone. Well, sort of.

Instead of waiting for the package to be complete, it looks like Facebook is going about this by releasing bits and pieces at a time. You probably noticed the launch of the Facebook Camera app, for example, and this could simply be ported over as the native camera app on a Facebook phone. It just tacks on the Instagram filters and social sharing that everyone wants anyway.

There’s also a Facebook Messages app that is separate from the core Facebook app and this could bode well as the core messaging app on a smartphone, branching out to include SMS and possibly working as a powerful alternative to BBM or WhatsApp. And there’s already a Facebook app store too, so they’re fully prepared to tackle the iTunes App Store, Google Play, or Windows Marketplace.

The way things are shaping up, the Facebook phone will not be utilizing Android. Instead, it’ll be running its own dedicated OS, complete with its own app store, own messaging app, and so on. In fact, it’s rumored that Facebook wants to buy Opera, possibly to acquire the mobile browser for its new smartphone OS. The new OS will easily tap into existing Facebook frameworks for contacts, calendars, and other similar functions.

It’s hard to say when and if a “true” Facebook smartphone will hit the market, but it sure looks like they’re inching in that direction, one acquisition and release at a time.