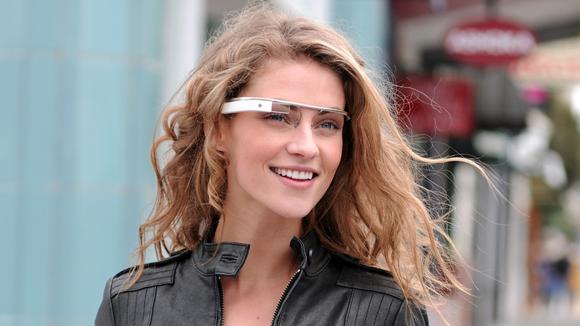 Last month, Google announced Project Glass and how it was going to revolutionize the way we interact with the world forever. While Google still has a long way to go before the AR experience is complete, it has released the first video sample from Project Glass, posting the video on YouTube in 720p.

Now, because the video was shot with the camera on the glasses themselves, we still have no real idea what the prototype looks like at this point. That said, we can see the video quality that the glasses can capture and I’d say that it’s comparable to something like the Flip MinoHD. The sample video is with the employee jumping and flipping on a trampoline, so those with motion sensitivities might want to skip this.

I did notice a couple of moments where the video pauses or hiccups briefly, but this is a prototype and this is the first video sample. That said, since the glasses do appear to stay fixed on the Google employee’s head as he does his flips, at least we can say that Project Glass offers a decent fit for active types.