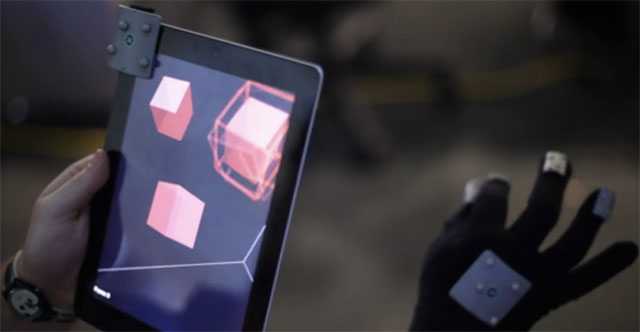 It seems like every time we turn around we have another technology pushing the boundaries of what we thought was possible. We’ve all seen the glove-controlled PCs in Minority Report, right? That’s sort of what MIT’s Media Lab has accomplished, wedding a glove/attachment with an iPad. The video the group released shows drawing objects in 3D real time. The project website for T(ether) says that the new technology is a spatially aware display that allows people to interact with volumetric data, from the looks of it, the iPad camera is also involved in tracking the data and the user’s head position in 3D space. 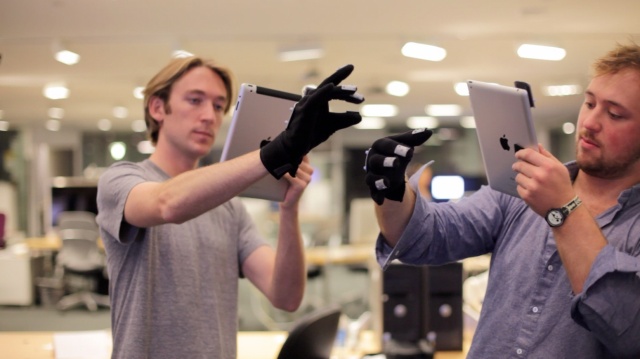 While this looks pretty cool and could have some interesting uses, I wouldn’t expect things like the machines in Minority Report to become commonplace anytime soon. On the other hand, with Windows 8 due out later this year, we can expect touch to become more and more commonplace in the next few years and that’s certainly a step in the right direction.