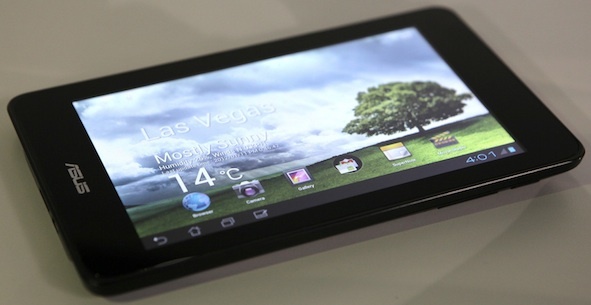 It seems that Google’s 7-inch tablet PC is schedule for a full release in July, with an initial batch of 600,000 units shipping as early as June. According to the information cited, supposedly from sources within the supply chain, Asus is co-developing the device and the entry-level tablet will be around $200 or less.

The tablet’s inner details aren’t known but we can probably expect Android 4.0 and a quad-core chip. The Google 7-inch tablet could easily go up against existing Android 7-inchers that dominate; the Kindle Fire. The tablet might even come at a time that will help it compete against the rumored iPad Mini. If the tablet is really coming as early as June, I’m sure we’ll here more official news about the device soon enough. Honestly, it strikes me as being a little odd that Motorola (which now finally belongs to Google) wasn’t involved in the device’s development. Who knows for sure. At least for a bit longer, I’d take this news with a grain of salt.