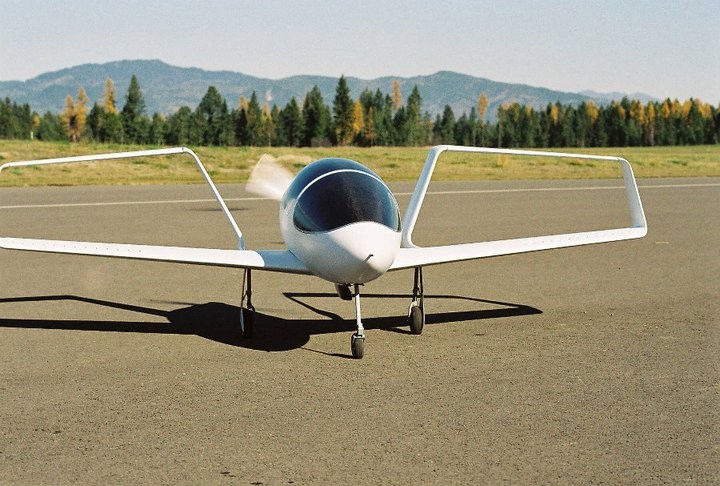 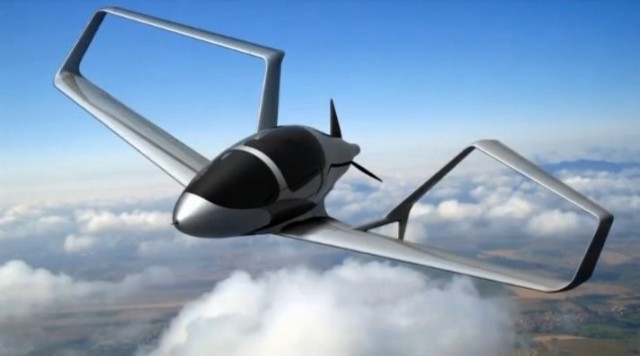 Most of us fly via commercial aircraft, but what if it was more affordable to have a personal airplane of your own? Leading us down that path is the Synergy aircraft with its unique, more efficient design. The “double box tail” is purpose-built to eliminate as much drag as possible.

This is huge, because fuel is easily one of the biggest costs associated with air travel. The reduction in drag should aid in improving comfort and reducing noise too. It has a “glider-like efficiency” that should be more stable than a more conventional personal airplane. Designed by John McGinnis and his team, the Synergy has enough room to accommodate the pilot and four passengers. It’s cheaper to build too, helping to lower the barrier to entry for personal air travel.

The Synergy is reportedly ten times more fuel efficient than an equivalent small jet and it could cost as little as ten times less to build. The team still has some ways to go, as they’ve only flown a scale model and are only in the process of building the first full-sized prototype. They’re really close to their Kickstarter goal of $65,000 in funding, though, so this little plane that could just might get off the ground. 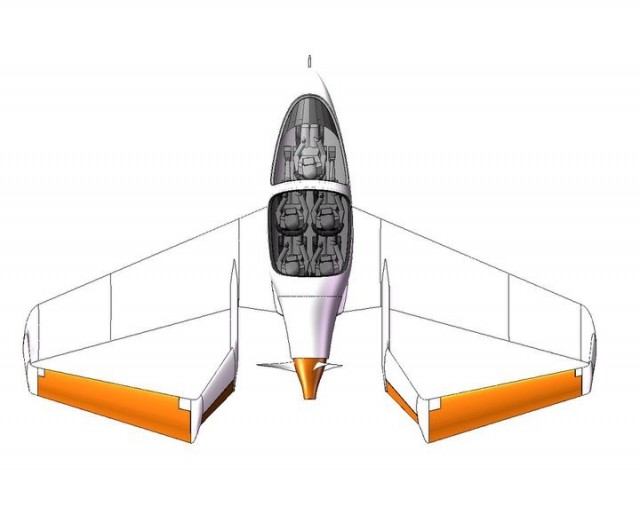 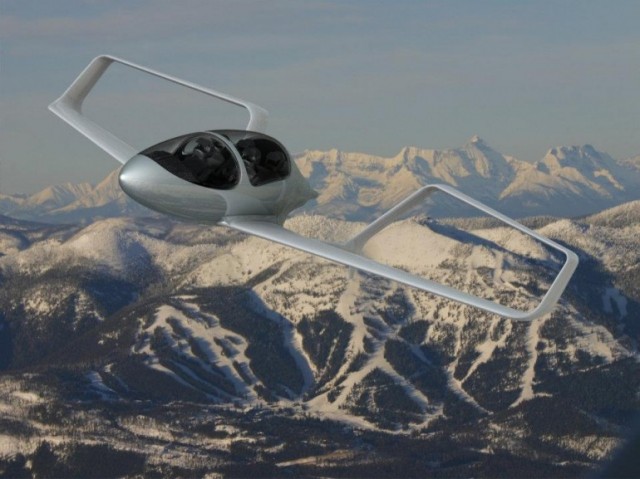 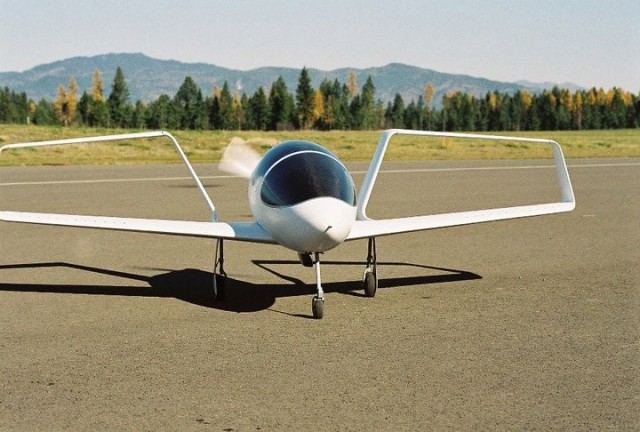 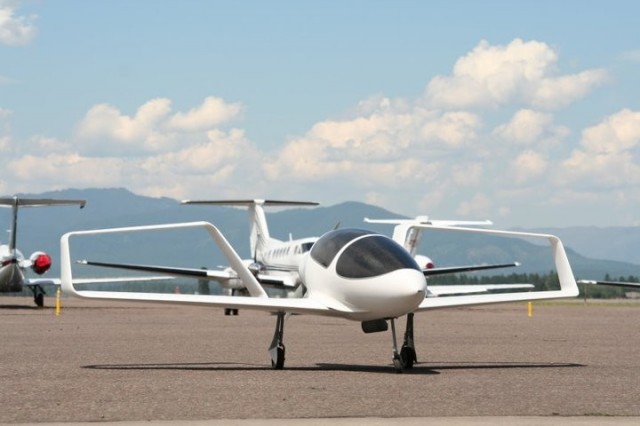