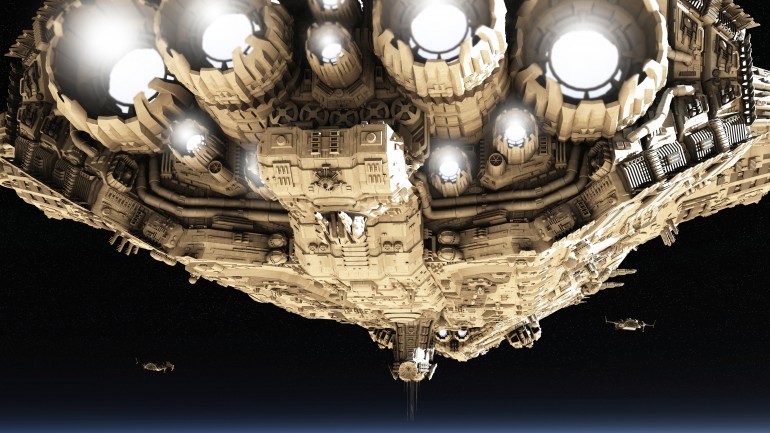 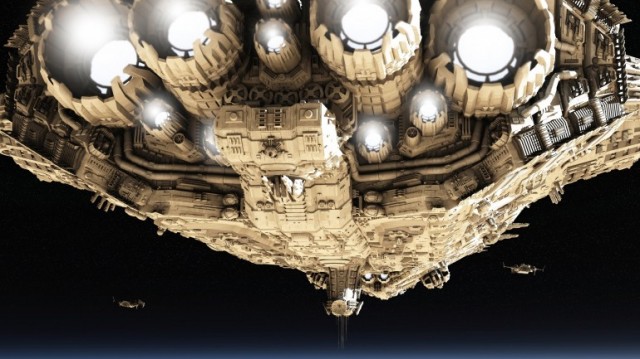 Remember that project proposed by BTE-Dan? Remember how he wanted to make a real life version of the USS Enterprise from Star Trek, drawing up all the necessary plans to do so? Thanks to some new DARPA funding, that dream could soon become a reality.

Sort of. The Defense Advanced Research Projects Agency (DARPA) has just received $500,000 in seed money from the Dorothy Jemison Foundation for Excellence to form 100 Year Starship (100YSS). The goal of this non-governmental initiative is to facilitate human interstellar flight within the next 100 years. The independent organization works with experts across many fields–like scientists and engineers, as well as artists and entertainers–to achieve this goal.

To be fair, half a million dollars isn’t going to do much. The “proposed” Gen1 Enterprise is estimated to cost somewhere in the neighborhood of one billion dollars. We also have to realize that Voyager 1 is only just about to become the first manmade object to leave our solar system and it has taken the probe 35 years to get to the heliosphere. To have a starship capable of transporting humans that far for that long, let alone beyond our solar system, is quite the ambitious task indeed. Voyager 1, if it maintains its current pace of 3.6AU (about 334 million miles) per year would take another 75,000 years to reach Proxima Centauri, our next closest star.

As an aside, the Gen1 Enterprise is intended for intrastellar (within our solar system) missions, whereas the DARPA funding is more about going much, much further. Either way, I’m sure Neil deGrasse Tyson approves of this badass idea. We just have to come up with the other $999,500,000… and well, the tech and innovation to do it.