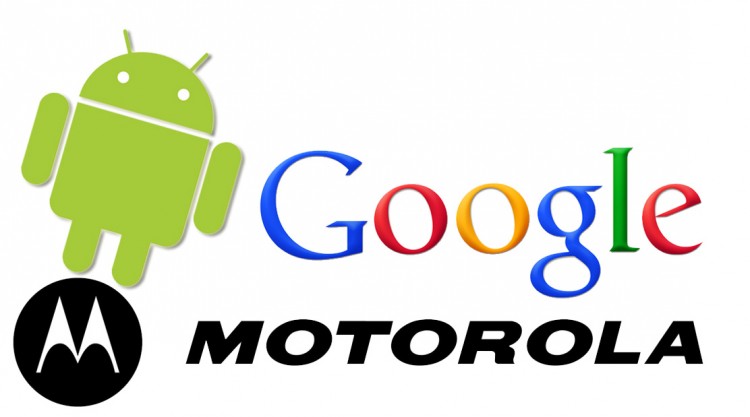 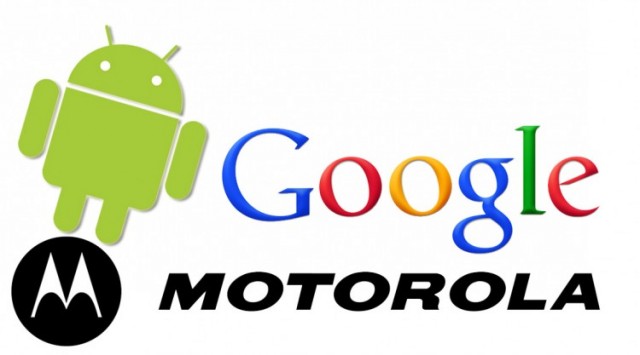 Eight months after Google announced its $12.5 billion cash purchase of Motorola Mobility, it’s all over and completed. The acquisition had been held up by the lengthy government approval processes, which is pretty common with such massive mergers like this. This new deal gives Google the power to control a ridiculous amount of crucial patents to the online and communications world, adding 17,000 new patents to their arsenal, alongside 7,500 pending patents.

While Motorola builds solid devices that most likely will be at the center of the Nexus design line in the future, I personally suspect that Google cared more about Motorola’s patent library than its hardware development capabilites, though I could be wrong.

In a move that isn’t surprising, Motorola CEO Sanjay Jha is stepping down and Dennis Woodside is taking his place. This makes sense, after all Woodside oversaw the acquisition process and is a former Google president in the US and has been involved in expanding the business internationally in places such as the Middle East, Africa, Eastern Europe and Russia.

Beyond a few changes in the upper-command at Motorola, Google claims that they aren’t planning any layoffs or other massive staff changes.
[ source ]