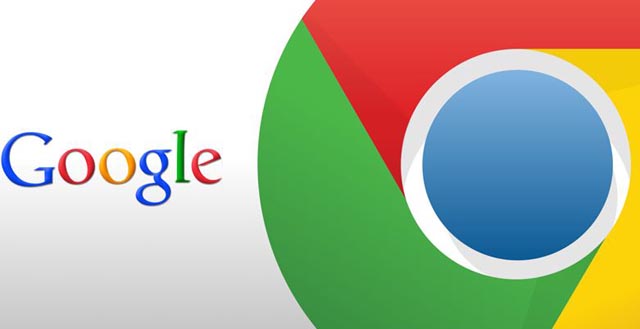 I’ve been using Google Chrome for quite some time, never really looking back to Firefox or Internet Explorer as a viable alternative. Now, it seems that I am in the majority, statistics show that Google Chrome has indeed become the most popular web browser in the world.

This comes by way of Statcounter and it looks at the week of May 14 to May 20, 2012. During that time period, Chrome had a higher traffic share than IE, Firefox, Safari, Opera, or any other web browser. More tech-savvy people have a higher likelihood of using Chrome, but regular consumers still dominate the market of course. 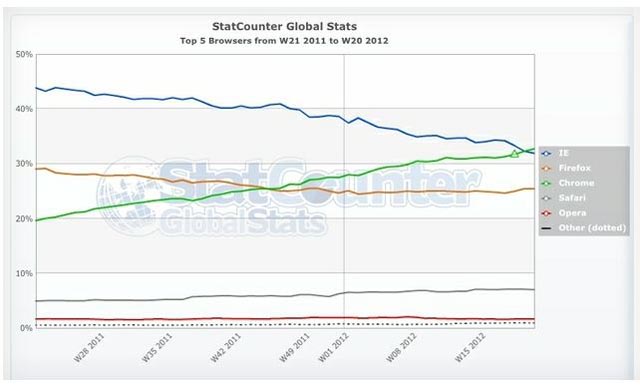 In North America, Internet Explorer (37%) is still the leading browser (Chrome has 26%). The same can be said in Asia where IE has over 50% in Japan and nearly three-quarters in China and South Korea. IE continues its massive lead in Oceania too, whereas Firefox is the leader in Europe. So, where is Chrome making up its numbers? As it turns out, South America is where it’s at: Chrome has nearly a 50% market share there and along with incremental growth everywhere else, that was enough to dethrone Microsoft’s browser.