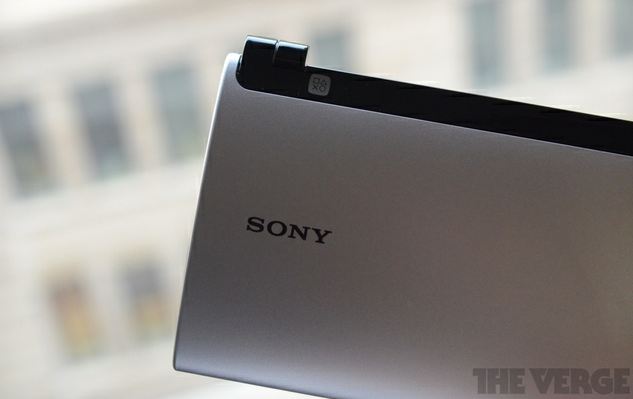 They were supposed to get a taste of Ice Cream Sandwich at the same time, but I guess that hinge in the middle turned out to be a bit of a speed bump. As you might recall, the Sony Tablet S got the official ICS update late last month, but Tablet P owners have been stuck with Honeycomb in the interim. That’s changing now, Sony is ready to push out Android 4.0 Ice Cream Sandwich to the dual screen Sony Tablet P. As with the Tablet S, the update will be pushed out automatically via the software update feature.

The skinned version of Android 4.0 going to the Tablet P is pretty much identical to the one for the Tablet S, except that it’ll be displayed across the two screens. What this means is that you’ll get access to the “small apps” of the browser, remote control, and calculator that can then be overlaid on top of the full app you have running behind it. There’s also the quick access to the camera from the home screen, as well as the inclusion of a native screenshot feature. The better file manager with full direct access to the SD card should be there too, as will the “enhanced gallery media viewer.”

Android 4.0 ICS update for the Sony Tablet P will be officially unleashed onto the world on May 24. While the official announcement only made mention of the Japanese market, the international release should be at or around the same time. All you have to do is keep your Tablet P connected to Wi-Fi and it’ll let you know when a software update is available.