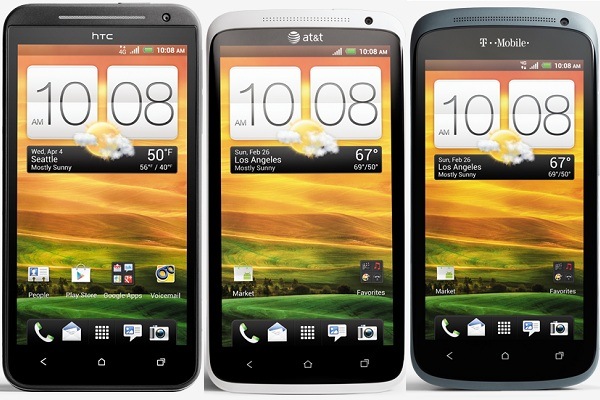 About a year ago, a judge ruled that HTC was in violation of an Apple patent due to just how closely their “tap system” works in comparison to Apple’s. With this system, you click on a number, text message, or whatever and it gives you a choice of what to do. After the ruling, HTC vowed to make a tweak that would get around this infringement in future Android devices.

It seems that they’ve made good on this promise, and the new system simply works by tapping on a number and it jumps into the dialer. Tapping on an email goes to your email program, etc. While they automatically do the job, you can change what the defaults are for loading through a special settings menu.

Honestly, this isn’t a bad idea, as long as you don’t accidentally hit it. Whenever I’ve hit a phone number in a webpage, I do want to call it- so this could be pretty useful. Still, it seems silly that Apple filed a suit that really does nothing, HTC just found a way around it, and ultimately only users that liked the old method will suffer from the change- it won’t financially hurt HTC and it wouldn’t gain anything for Apple.

The only way it seems to be hurting HTC is that the HTC One X and Evo 4G LTE are currently being held up at US customs while they are examined to insure they don’t infringe on any patents. Hopefully the new changes are enough to satisfy the agencies and that these phones can soon make their way into the hands of eager HTC users.