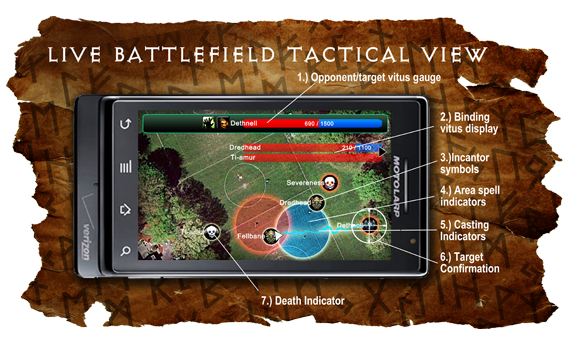 You know what’s the problem with Diablo III (aside from all the connection troubles people have been having)? You still play with a keyboard and a mouse. A new Kickstarter project has come up where you get to cast spells and engage in combat using a real magic wand. It’s called Incantor.

Of course, it’s not a real magic wand. Instead, it’s a Bluetooth connected controller for your iPhone or other smartphone and you make your way through the game by “shaping” spells in the air. The wand is also used to lock onto targets on the screen and otherwise play the massively multiplayer online game. The initial release calls for two or three game modes with ten classes of wands.

If you head over to the Kickstarter page, you’ll see that the developers are seeking $100,000 of funding by June 8th. Considering that this looks like little more than a mobile version of a Wii game, I’m not sure it’ll really enchant enough gaming interest. 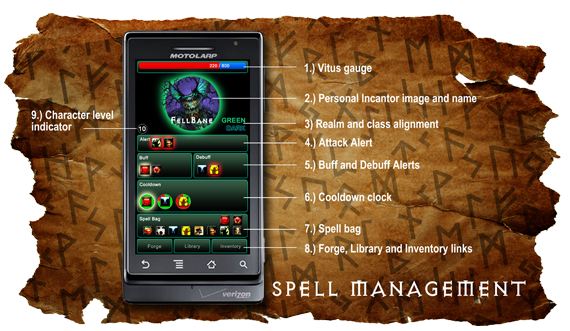