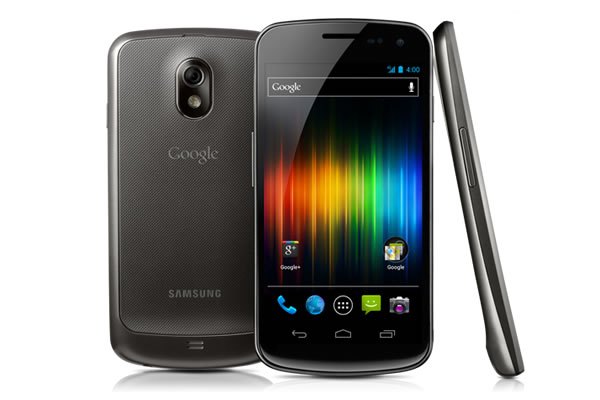 Despite solid competition from Apple and even, to a lesser extent Microsoft, Google still manages to rule the roost when it comes to smartphone operating systems. Android is the most common smartphone OS on the market, but it is also the most fragmented. There are a variety of versions and, in many cases, the phones are free to be modified by companies and carriers alike. This means more bloatware, more problems, and even more fragmentation. These contract subsidized models might be cheaper, but they are subject to carrier or brand-maker restrictions, something unlocked phones don’t have to deal with.

In order to get a little more control back, Google is reportedly planning to sell more contract-free “Nexus” branded devices in the near future. These devices would be sold from participating retailers and online, completely unlocked by a carrier- all you would need to do is buy a SIM card from the carrier of your choice. The rumors claim that the new Nexus-based devices will be built around Android 5.0 Jelly Bean and more than likely will be centered around Google services like Wallet and Play Music– software that has been replaced often enough by carriers and headset makers in favor of their own alternatives.

If this move is true, and Google really is planning to put a good deal of focus into a contract-free line of phones, the company is going to have a few obstacles to get around. One thing, they will need to be able to keep the prices low enough to compete with the lower-priced contract phones. Second, they need to watch that they don’t anger carriers and handset makers too much. This could work and really help Google take back control of its OS, or it could finally give Microsoft the chance to move in and take over– or even maybe give RIM the opportunity to make a global comeback.