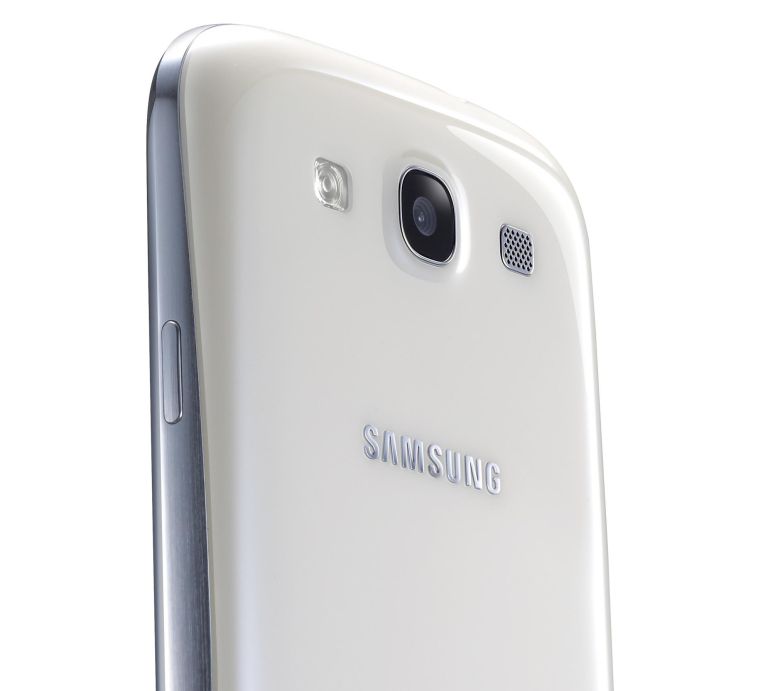 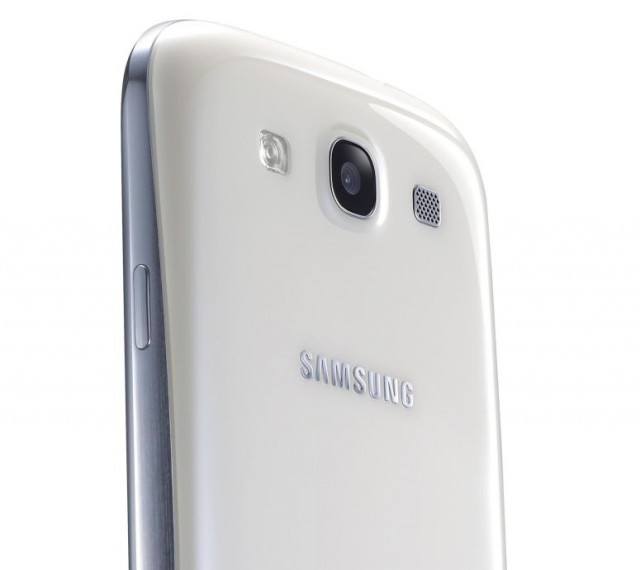 Samsung Galaxy S III is on its way to all four major US carriers. Waiting impatiently to get your hands on it? That’s understandable. Luckily there are a few test shots from their respective 8MP camera models. 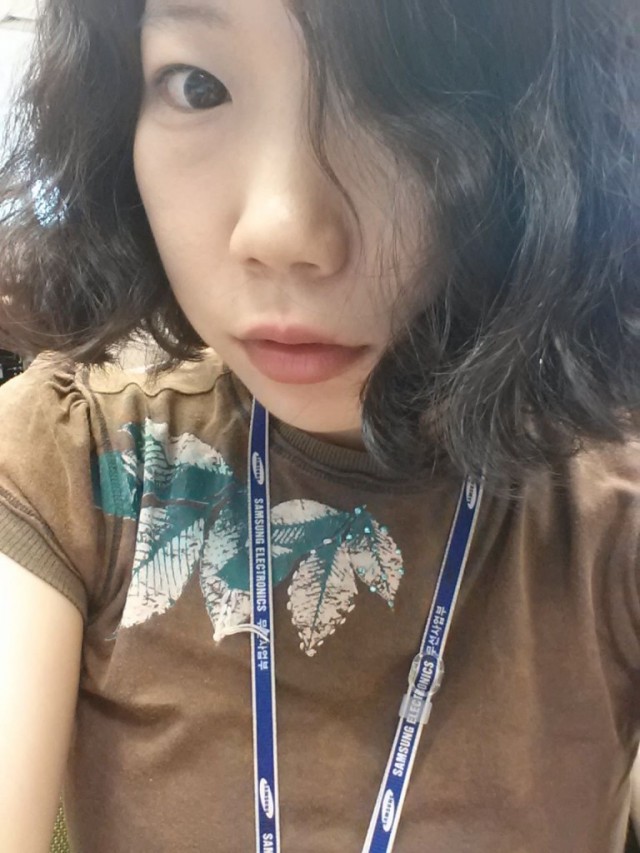 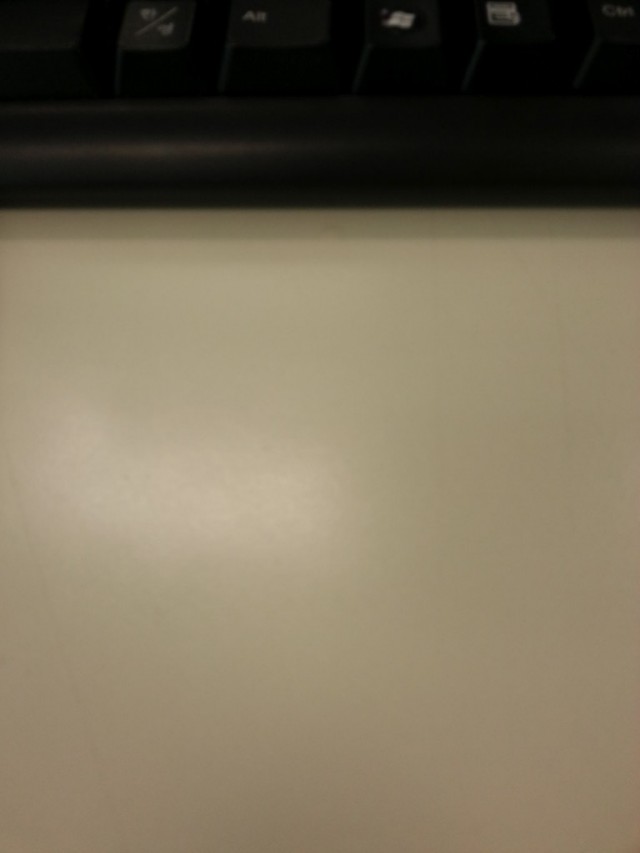 Here’s the Verizon version, the SCH-I535 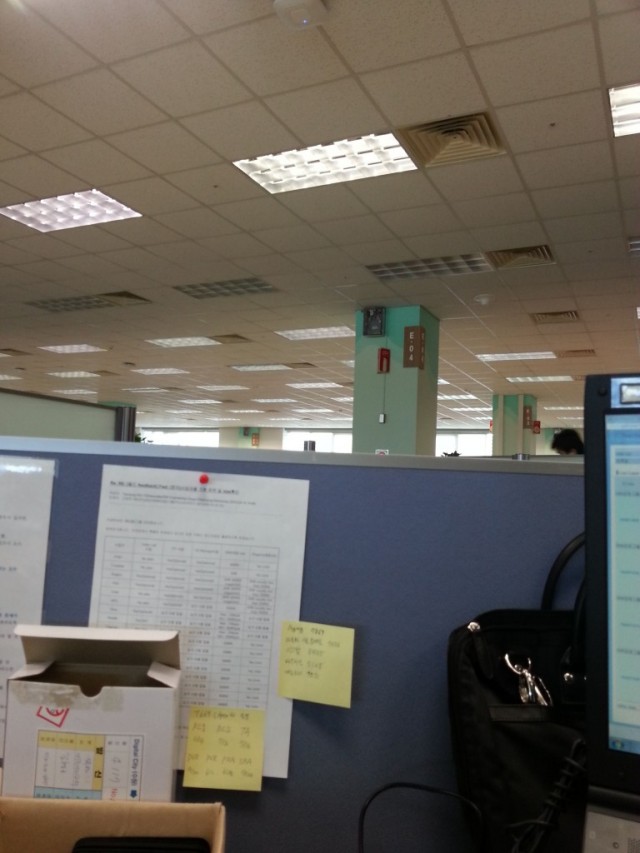 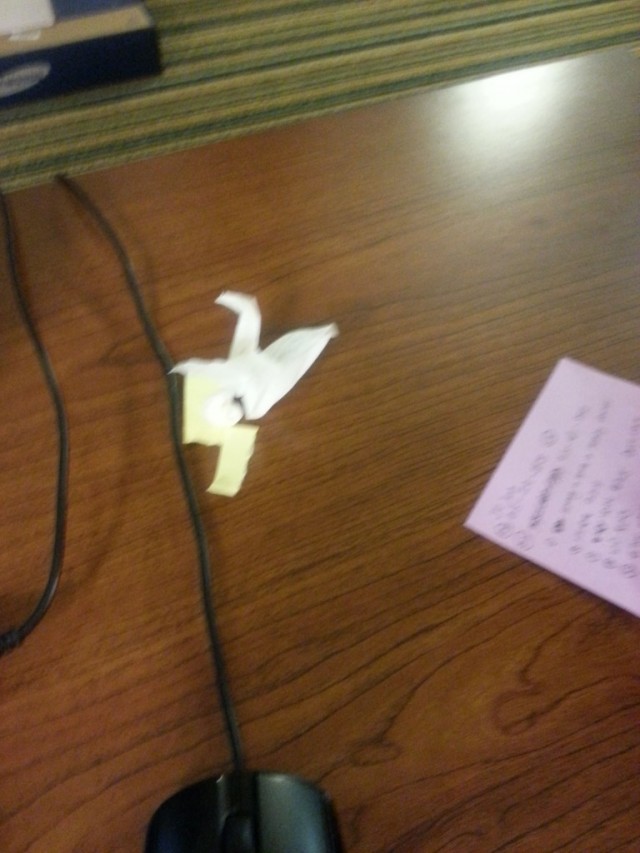 Here is the Sprint version, the SPH-L710

As you can tell, the 8MP camera in the Samsung Galaxy S III takes a very attractive picture, no matter what the phone version.