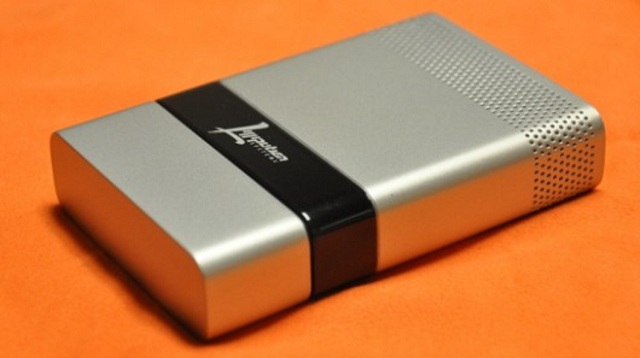 A new portable fuel cell developed by Lilliputian Systems Inc (LSI) is being dubbed the “plug-less charger,” it will allow you to recharge the battery of your electronic device no matter where you are, and all you need is Butane.

The device, which is about the size of a thick smartphone, is coming with a solid oxide fuel cell membrane deposited onto a silicon wafer. Recyclable butane cartridges will be used to produce power, and, according to the company, each cartridge promises “several weeks of ‘always available’ Personal Power”. The fuel cell can be used to charge any device via the USB port.

Reportedly, the fuel cell lasts five to ten times longer than similarly-sized batteries. According to CNET, it will allow you to recharge your iPhone 4 a total of 10 to 14 times on a single cartridge. And it has been approved as a carry-on luggage item by the UN International Civil Aviation Organization and the U.S. Department of Transportation.

There have been no hints regarding the price tag, but the company says that it will be less expensive compared to conventional spare batteries. If interested, you can get one via Brookstone sometime in the near future. More details on the device will be available soon, so stay tuned. In the meantime, check out a video about it courtesy of Mashable.