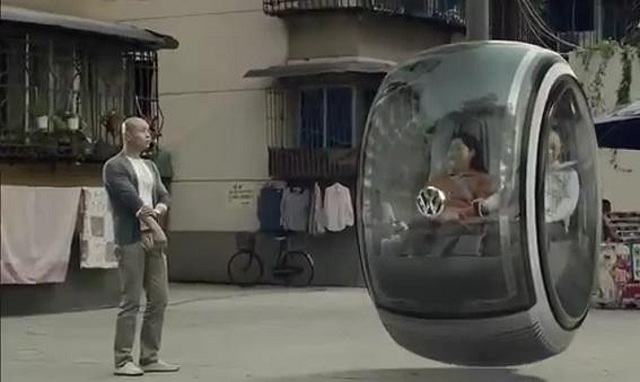 How would you like to own a personal mobility transporter from Volkswagen that hovers a few feet above the ground? Sounds really exciting, right? Say hello to the new Hover Car design, one of three top concepts from the company’s crowd-sourced “People’s Car Project” (PCP).

Volkswagen started the project in China nearly a year ago and so far has inspired 119,000 unique ideas for possible products and technologies. Luca de Meo, Director of Marketing, Volkswagen Group, says, “The ‘People’s Car Project’ in China marks the beginning of a new era in automobile design. We are no longer just building cars for, but also with customers and at the same time initiating a national dialog which gives us a deep insight into the design preferences, needs and requirements of Chinese customers“.

Among the three ideas that were selected, the Hover Car is the most exciting maybe because it brings back memories of Marty McFly’s hoverboard. According to Volkswagen, the Hover Car is an all-electric two-seat city car that can hover above the ground and utilizes electromagnetic roadways to move around. So it’s eco-friendly as well, and the car also features distance sensors to prevent collisions with other vehicles. 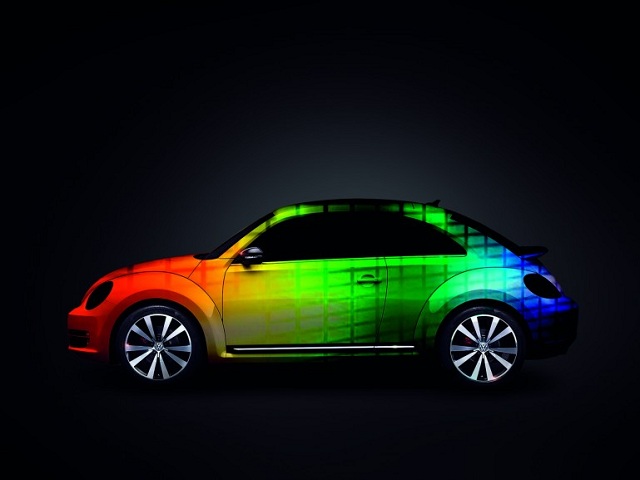 The second concept is the Music Car which has exterior OLED lights for creating light shows in tune to the music played inside. But that design most likely will never be applied to cars anytime in the future. The third concept, Smart Key, is that of a vehicle key equipped with a touchscreen that will display information about the car, such as fuel level, climate conditions and security. 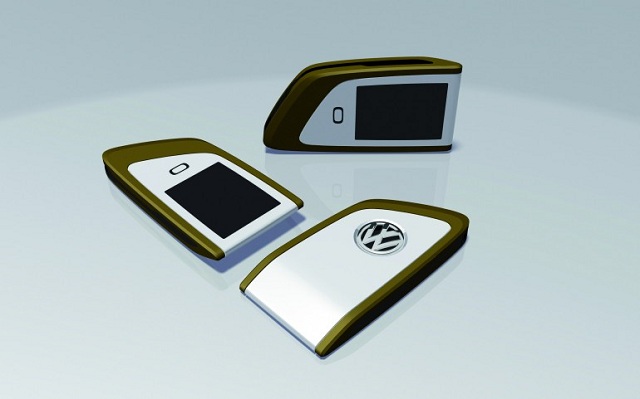 After seeing the strong response to the project, Volkswagen is saying that the program will be sponsored indefinitely. They might extend it into other markets as well. But although they are interested in a few ideas from the PCP, the company will always have the ultimate say about which all models enter production.

As de Meo said, “In a long-term context, the findings of the ‘People‘s Car Project’ will influence Volkswagen’s product strategy. The design of our models will, however, continue to reflect the tradition of the Volkswagen brand. If at some time in the future we are to produce a vehicle from the ‘People’s Car Project’, it will be a combination of customers’ opinions and brand tradition“.

The following video is in Chinese, but you can take a closer look at the Hover Car.