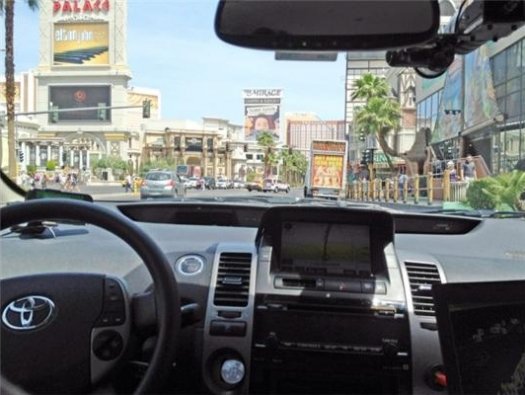 It seems that the Google car has managed to drive impressively for the Department of Motor Vehicles in Nevada, awarding it a driver’s license. That’s right, Google’s autonomous car is the world’s first vehicle to legally be approved for driving on US roads with no human intervention required.

Not too long ago we saw a test where a blind man went through Taco Bell using the Google car, and now it’s licensed. Of course the project is still a long way from making its way over to your local car dealership. What is clear is that this is the beginning of a shift in the way we do things, and the first step to an age where automated appliances and vehicles are as commonplace in a household role as computers and cellphones are today.

Part of what I like about these current cars is that they still have a manual mode. The idea of a computer error causing a car crash still has me a little worried, and I personally hope that when they become commonplace on the road they still require at least the PRIMARY driver to have a license. Imagine an age when no one actually knows how to operate a vehicle themselves, maybe I’m being old fashioned, but that thought is at least a little scary. Otherwise, this is a cool concept that will certainly take ‘cruise control’ to a whole new level.