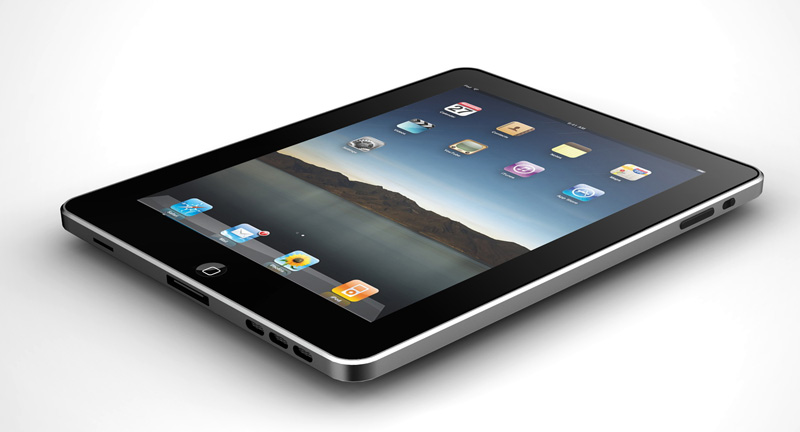 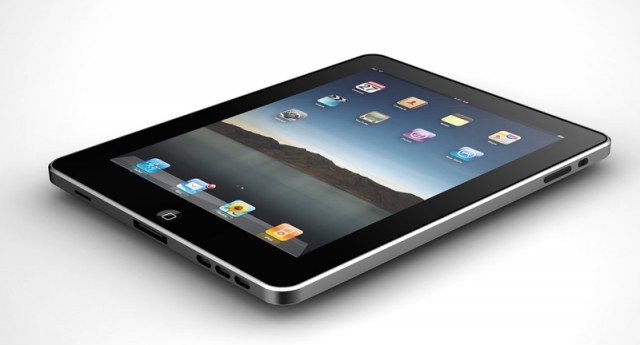 Recent reports make it look as though Apple has the wheels in motion for another iPad, the hotly-rumored iPad mini with the smaller screen could be just a few months away.

This is not something that Steve Jobs really wanted to do, but it looks like it’s going to happen anyway. Reports coming out of the “Taiwan technology supply chain” that Foxconn has been tasked with manufacturing a 7-inch iPad mini. More specifically, the rumors are pointing toward a 7.85-inch display with a resolution of 1024×768. That’s the same resolution as the iPad 2, which is still being supported by Apple. They’re saying that the smaller iPad, which might better compete against the Kindle Fire and other less expensive alternatives, could launch as early as this August.

In the same report, there’s word that Pegatron has been given the contract to manufacture the new iPhone. Pegatron is already an OEM for Apple, handling both the iPhone 4S and the new iPad. The next-generation iPhone is rumored to launch in September.