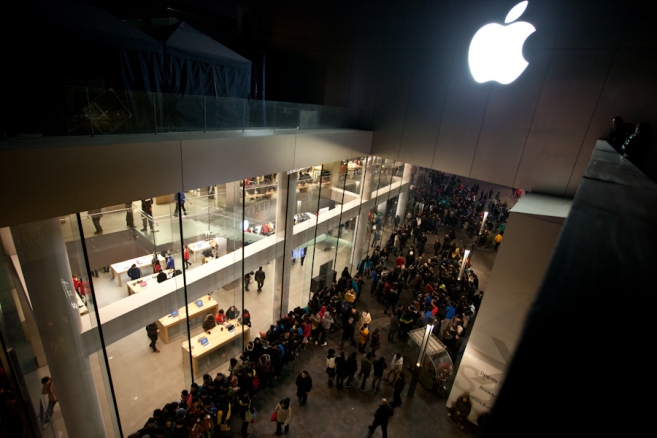 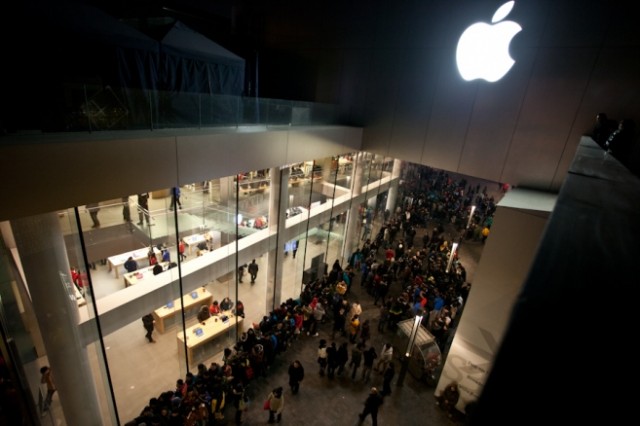 It may not be completely fair to say that China is still an emerging market. I’d say that it has already emerged, having just overtaken the United States in smartphone usage. Yes, China is now the largest smartphone market in the world and it has one billion mobile subscribers in total if you could non-smartphones too.

Considering that the total population of China is estimated at about 1.4 billion people, that’s almost one cell phone for every citizen. China’s Ministry of Industry and Information Technology says that the total number of mobile phone subscribers in the country is growing at a rate of 1.18% each month. You do have to factor in that many of these citizens still live in rural communities or in poverty, so it’s more likely that some of the wealthy folk have more than one phone, but it’s undeniable that China is a market that should not be ignored by the marketing efforts of companies like Apple.

According to Catalyst, China’s smartphone market has grown a substantial 81% year-over-year, compared to just the 5% growth experience in the United States over the same time period. The rise is largely attributed to the availability of the iPhone 4S through China Telecom, helping to push China into accounting for 22% of worldwide smartphone shipments in Q1 2012. The United States was 16%. To be fair, China has about four times the population.

It’s likely that the next iPhone, whatever it’s called, is going to be available through China Mobile, the country’s largest carrier. That should increase sales and penetration even further, even though two-thirds of smartphones shipped in Q1 2012 to China were Android.