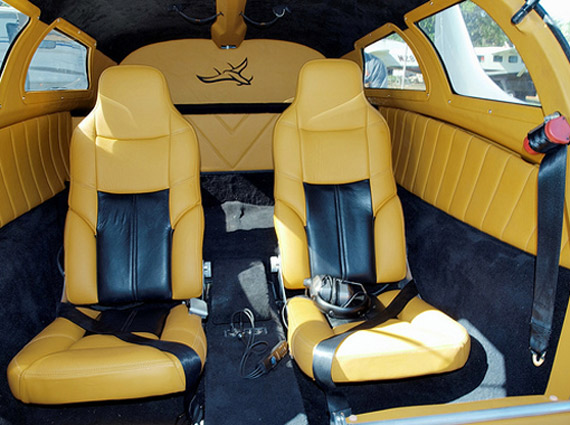 With electric cars finally starting to become at least a little more common in recent years, it was only a matter of time before the same concepts started making their way over to the world of aircrafts. Now the GT4 by Volta Volare’ offers a 4-passenger plane that operates both in an electric and petroleum mode. This pretty much makes for the first production-ready electric airplane and is currently accepting pre-orders on the private plane right now. It can travel 300 miles on electric only and 1,000 miles by mixing the two engines. The backup petroleum system turns own when the electric motor reaches just 25% remaining battery.

Being that it’s one of the first of its kind, you’d think it costs an arm and a leg. While you are somewhat right at $495,000, it is important to keep in mind that the GT4 is 20% less costly than comparable plane models and operations costs are 80% less, meaning it could actually save owners quite a bit in the long run. Right now there are 11 order spots left for its 2012 production schedule, and 36 spots will exist for production in 2013. Buyers who purchase one of the first of forty GT4 planes will receive special additional bonuses like pilot training, VIP access to air shows, and other aviation events. Certainly an attractive look craft, and an environmentally-friendly one, at that. 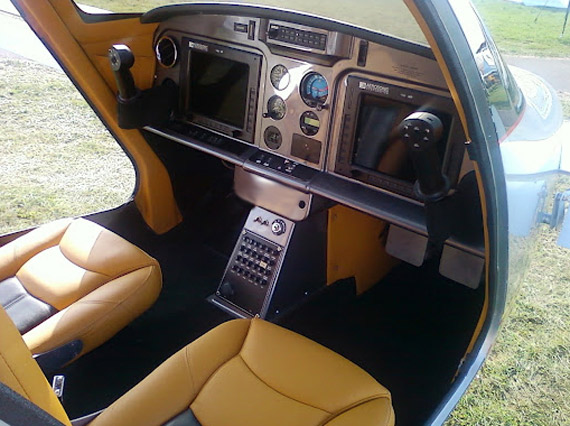