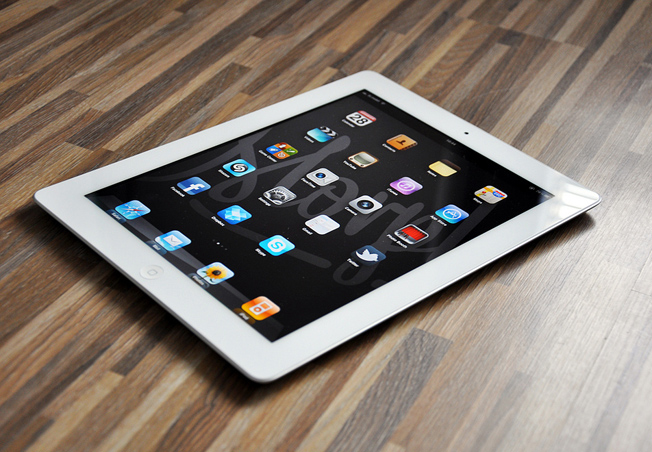 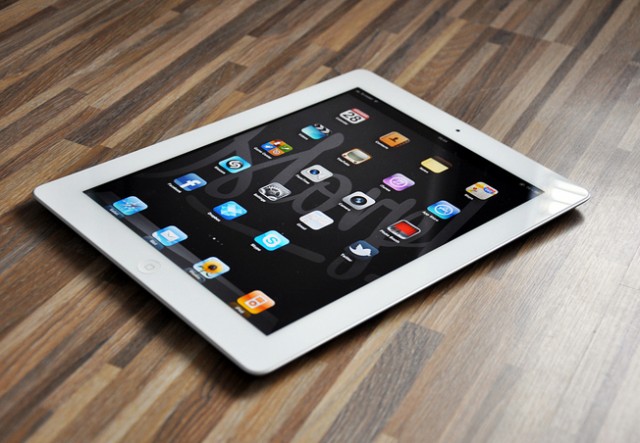 When Apple revealed the new iPad to the world earlier this year, we assumed that the iPad 2 would remain the same iPad 2 that we’ve already had for a year. It turns out that we’re wrong and the newer batch of iPad 2 tablets is actually an improvement over the original iPad 2.

The outside packaging, exterior shell, and just about every other component has gone untouched, but there is one very important difference. The original iPad 2 made use of a 45nm A5 processor, whereas the newer version is equipped with a 32nm A5 processor. It’s just as powerful, but it happens to be smaller and more power efficient.

Apparently, this reduction in power draw allows the “new” iPad 2 to enjoy up to 16% bettery battery life while web browsing and up to 30% better battery life when playing games. That’s pretty substantial. The trouble is that you have no way of checking which iPad 2 you’re getting unless you either crack open the shell or start running some benchmarks.