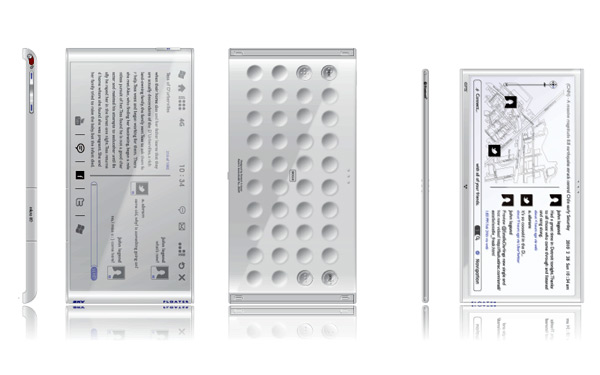 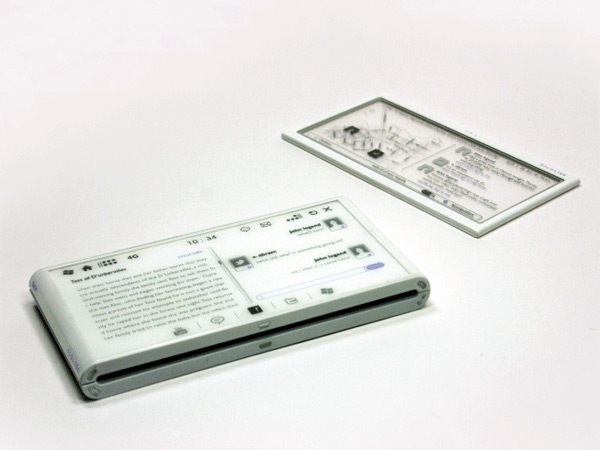 You may have noticed that smartphones are getting increasingly larger displays. We used to think that a 4-inch screen was pretty big, then along came 4.3-inch screens, then the 4.65-inch Galaxy Nexus, and most recently, the 4.8-inch Galaxy S III. But we don’t always want the giant phablet experience that something like the 5.3-inch Galaxy Note may provide. We only want that bigger display sometimes.

And that appears to be the idea behind the Floater ePhone concept by designer Jeong Jaewan. What you get is a device with a standard 4.6-inch smartphone display, but this can be “unfolded” to give a 6-inch experience similar to the Kindle. The designer uses the word unfolded, but it looks more like the secondary display fits into a slot in the main unit. I’d worry that this makes the main device far too thick by today’s standards.

He also says that these are LCDs, but the concept images look a lot more like the e-ink displays that you see on eReaders like the Kindle or Kobo. Whatever the case, it looks a little too clunky for my tastes and it certainly doesn’t help that it’s called the Floater. Some things just don’t translate well. 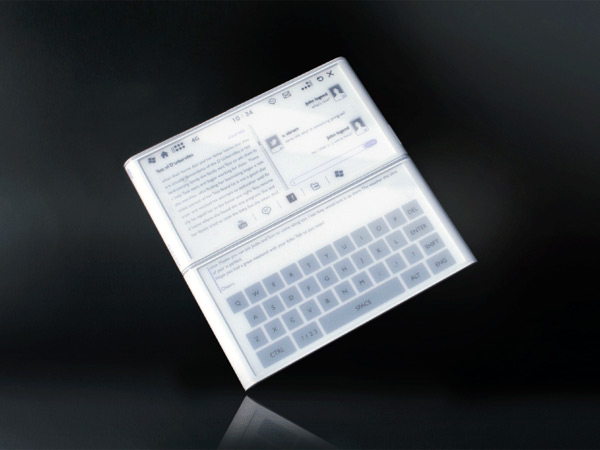 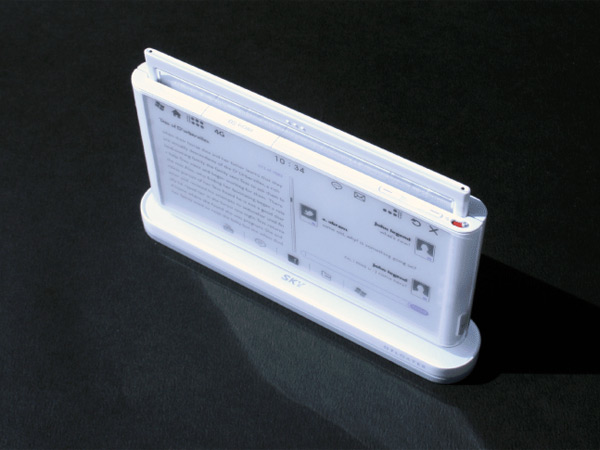