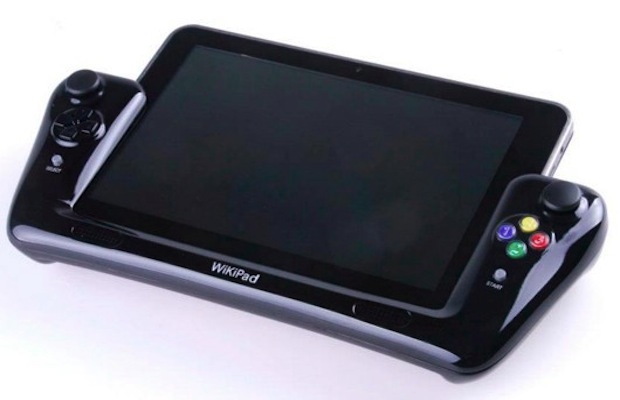 It seems that Wikipad and Gaikai are coming together to create a gamepad attachment for the Wikipad, allowing gamers to add dual analog and buttons into their Wikipad gaming experience. The Wikipad tablet was first shown off at CES earlier this year, running on Android and it now includes a 10.1-inch screen, a quad-core processor, and even 3G as an option. Right now there is no clear release date for the Wikipad, but by coming together with Gaikai we do know that streaming games will certainly play a role for this tablet.

Of course, Onlive already has an Android app that allows controller usage and more on the tablet, and it isn’t half-bad. I’ve had the chance to play around with On-Live demos using just the touchpad and must say that streaming technology certainly allows a level of gaming on a tablet that would otherwise not be possible. Will Wikipad and Gaikai offer something new to the streaming/tablet scene or not? That’s hard to say for now.