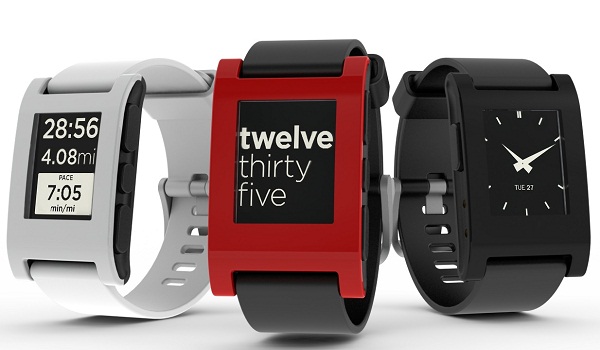 Do you remember the Pebble E-Paper Smartwatch that was posted on Kickstarter last month? Remember how it broke a million dollars in funding in just one day and how it has since gone on to raise close to $8 million? Well, it’s gaining even more traction in the form of its first app.

Yes, the Pebble e-watch is also an app platform and its first app partner comes by way of RunKeeper, which is developing an app specific to the upcoming smartwatch. In fact, this won’t even be a download that you’ll need to do on your own; the RunKeeper app will be pre-installed and integrated with the Pebble right out of the box when it launches this September.

As with the RunKeeper app that you may already have on your smartphone, the e-watch version will let you start your RunKeeper runs, monitor your progress, stop your activity, and so on. As with almost everything else on the Pebble, the app will require a Bluetooth connection to your smartphone to work.