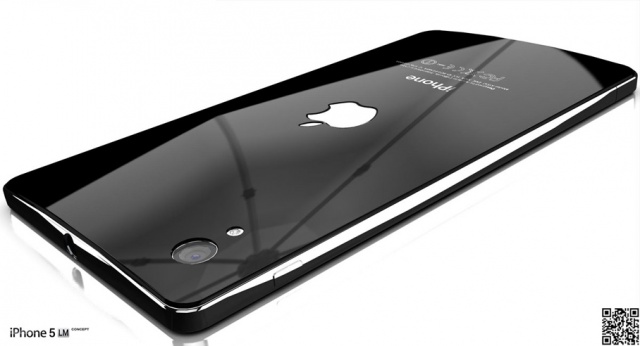 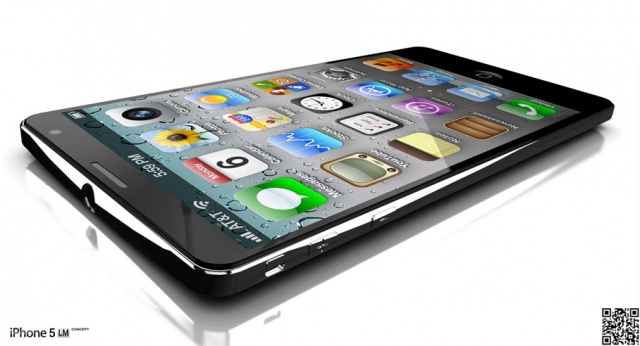 It’s called the iPhone 5 LM and the LM, as you can imagine, stands for liquid metal. This doesn’t mean that the new iPhone will magically be able to morph into different shapes and sizes, naturally; what it does mean is that the iPhone 5 LM comes with a Liquidmetal casing. This makes it totally smooth and elegant.

While some of the concept drawings depict the return of the physical home button, others seem to have abandoned it, leaving a silky smooth front face. Which direction Apple ends up taking is anyone’s guess at this point. While the concept is really just a series of drawings, it comes with desired specs too. These include the quad-core A6 chip, a much larger 4.5-inch widescreen display (I find it unlikely Apple will make that much of a leap), 10MP camera, virtual home button, and embedded SIM card.

All in all, this sounds a heck of a lot like Antonio De Rosa’s concept. If two designers, who presumably worked separately on their respective concepts, end up at almost the same place, is that a good indication that Apple’s designers will end up there too? 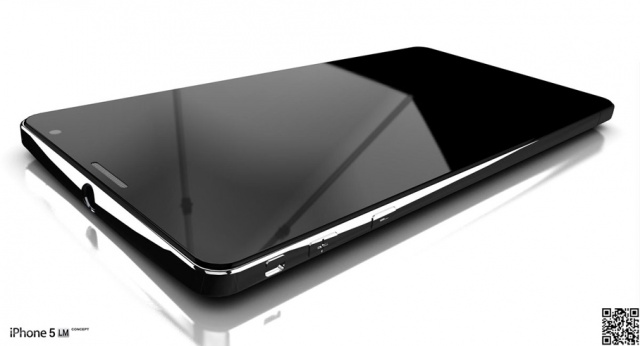 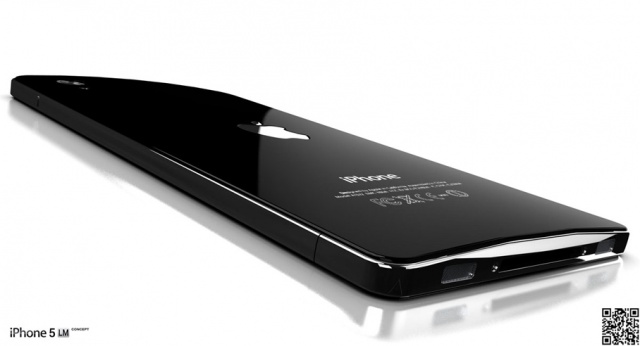