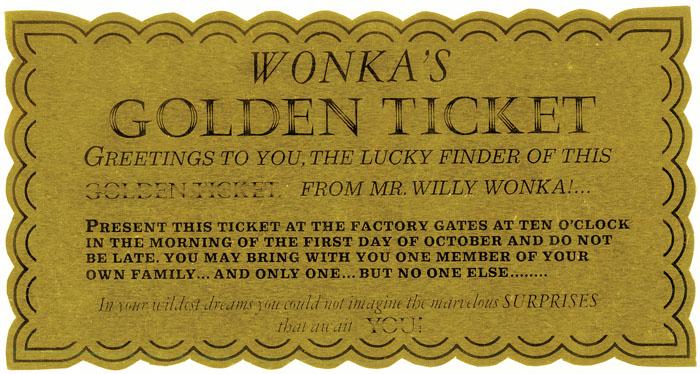 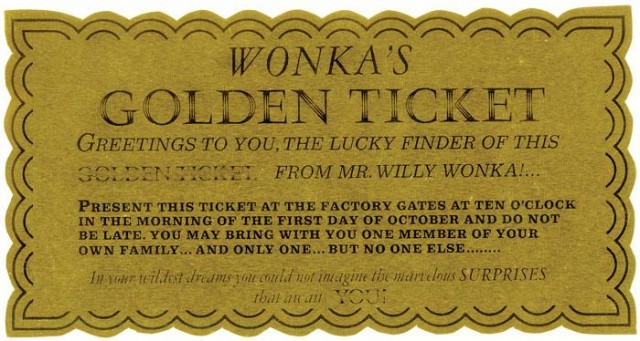 You know the story of Willy Wonka and the Chocolate Factory and how there was that Golden Ticket that would let the lucky kids tour the factory? Apparently, Steve Jobs was hoping to do the same thing, except he wanted a golden ticket in the millionth iMac sold for the opportunity for the winner to visit him in Cupertino.

But that’s not where Steve Jobs was going to end his Willy Wonka inspiration. When the lucky winner (and his or her family) came to see him at the Cupertino office, Steve Jobs would greet them in a full Wonka-fied outfit. This was all part of a bigger promotional scheme, as it would be used to celebrate the one millionth iMac sold. Apple gets more press, the contest gets them more exposure, and everyone’s happy.

So, what stopped Jobs from cosplaying as Wonka? California state law requires that all sweepstakes not require contestants to purchase a product. That’s why you get those contests where they say “no purchase necessary” and you can write in for a “free” entry. With the giving out of free entries, the Cupertino sweepstakes lost its luster and thus, never came to be.