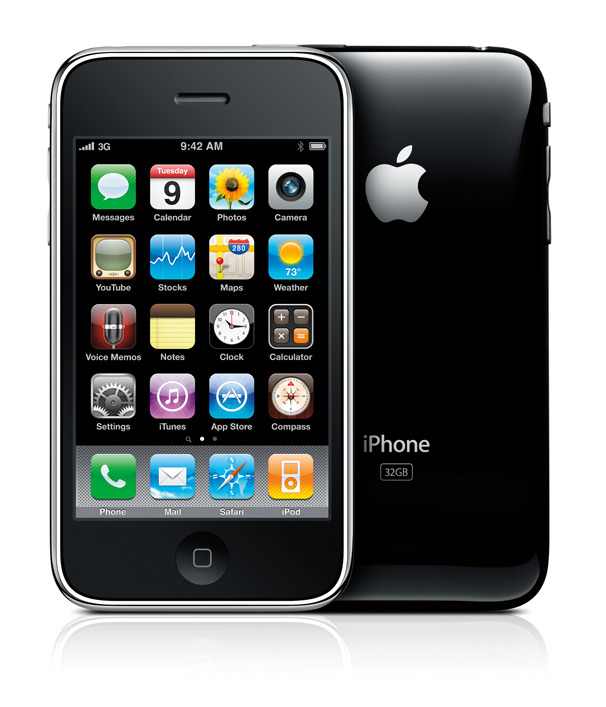 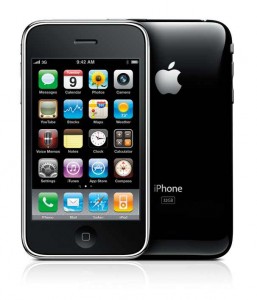 There have been a ton of rumors about upcoming features in the iPhone 5, but here’s one that probably isn’t going to be happening. A humorous little video has hit the net that shows a new feature of the iPhone that should keep theft down to a minimum. If you try to use the iPhone and input the wrong code three times, it basically self-destructs thanks to good ole’ Siri. She’ll crack the screen, and no thief is going to be getting a hold of your precious data then!

Awesome idea, though something tells me that Apple isn’t considering this one. You never know though, an iSelf_Destruct feature could be just what the iPhone is missing.

Take a look at the video for yourself, below: