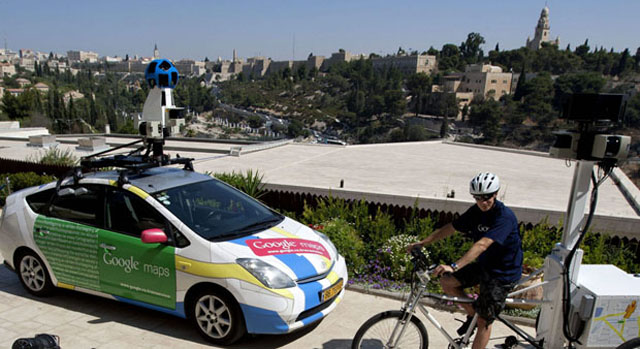 They knew. They knew all along that the Street View software was actively collecting all sorts of personal information from users without their knowledge, yet they continued… until we found out we were being violated.

As you might remember, Google was harvesting personal data from unsecured Wi-Fi networks, as well as sharing phone and laptop locations. The official statements from Google led us to believe that this data collection was “accidental,” but the FCC reports appear to indicate otherwise.

The engineer at Google who was working on this code told his colleagues about the controversial data collection again and again. He told them that it was designed to collect this personal data, and even a higher-ranking senior manager was in the know, but nothing was done about it until the issue rose to the surface and the public became aware of it. This practice went on for at least three years without us knowing, but they knew. They knew all along.

And for this violation of our privacy, what punishment did Google receive? A mere $25,000 fine, a drop in the bucket for such a huge company. I’m sure that data is worth way more to them.