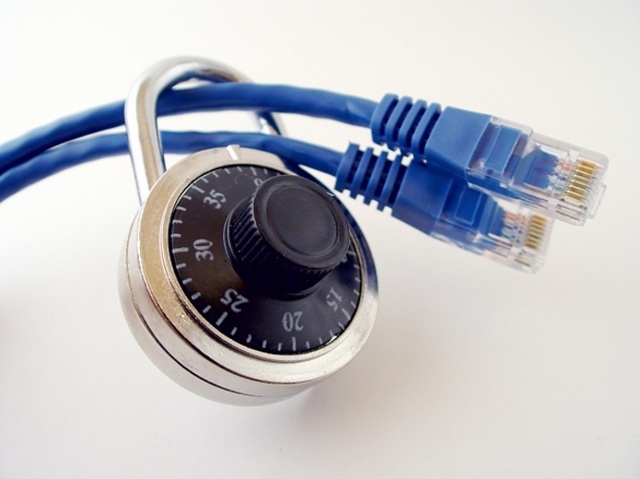 The Cyber Intelligence Sharing and Protection Act (CISPA) has not sparked too many protests compared to SOPA and PIPA, but it is certainly a reality and the US House of Representatives has passed the bill by a vote of 248-168.

But the result has not come as a surprise as there have been no major US corporations opposing CISPA. Although there were protests from advocate groups such as Demand Progress, Sum of Us and the Center for Democracy & Technology, no major technology corporations have come out against the controversial bill like the way Facebook, Reddit, Wikipedia and others did against SOPA.

But it is unlikely that the bill would clear the Senate. On Tuesday, a statement from the White House condemned the legislation and on Wednesday, President Obama threatened to veto it saying that the bill “fails to provide authorities to ensure that the nation’s core critical infrastructure is protected while repealing important provisions” of privacy law.

Just to refresh your memory, CISPA will allow Internet companies and the US government to share information with each other for protecting and defending themselves against cyber attacks. That means that the government can get access to web users’ private data if a cyber threat is suspected. That’s certainly against Americans’ privacy rights.

House Intelligence Committee Chairman Mike Rogers (R-Mich.) said that the bill is “needed to prepare for countries like Iran and North Korea so that they don’t do something catastrophic to our networks here in America”.

But according to David Segal, executive director of Demand Progress, “Congress needs to wake up and respect Americans’ growing concern about increased corporate and government control of the Internet. We applaud President Obama’s veto threat, and urge members of the House to oppose CISPA, even while supporting amendments that would provide greater privacy protections. The Internet is ever more important to the functioning of our society, and more and more Americans are prepared to vote against politicians who interfere with Internet freedom“.

Head here to take a peek at the full version of the bill.