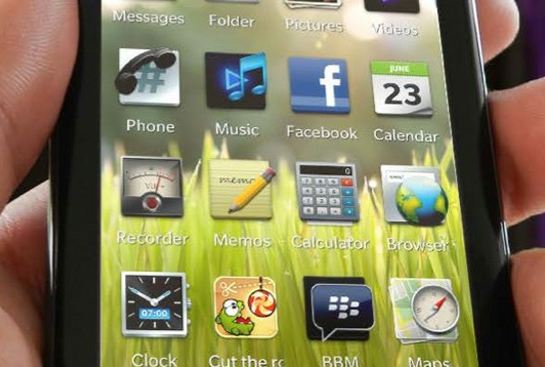 This is it. This just might be the last major attempt for Research in Motion to become relevant and competitive in the smartphone market. The first BlackBerry 10 device will reportedly be unveiled around the middle of August, followed by a launch some time in the first half of October.

There’s no official model name or number for this device just yet, but we’re hearing that the first BlackBerry 10 device (formerly BBX) will be touch-only, falling in line with Windows Phone, Android, and iOS. It’s not the first tiime that RIM has released a touch-only smartphone, but it did establish itself in the market with one of the best thumb-friendly hardware keyboards out there.

It sounds like RIM isn’t going to focus solely on doing the touchscreen-only thing moving forward. As not to alienate its (shrinking) user base, a BlackBerry 10 device with a physical QWERTY keyboard is being projected for a Q1 2013 launch. It could be a slider, like the Storm, or it could have a smaller display and conventional keyboard, like the Bold.